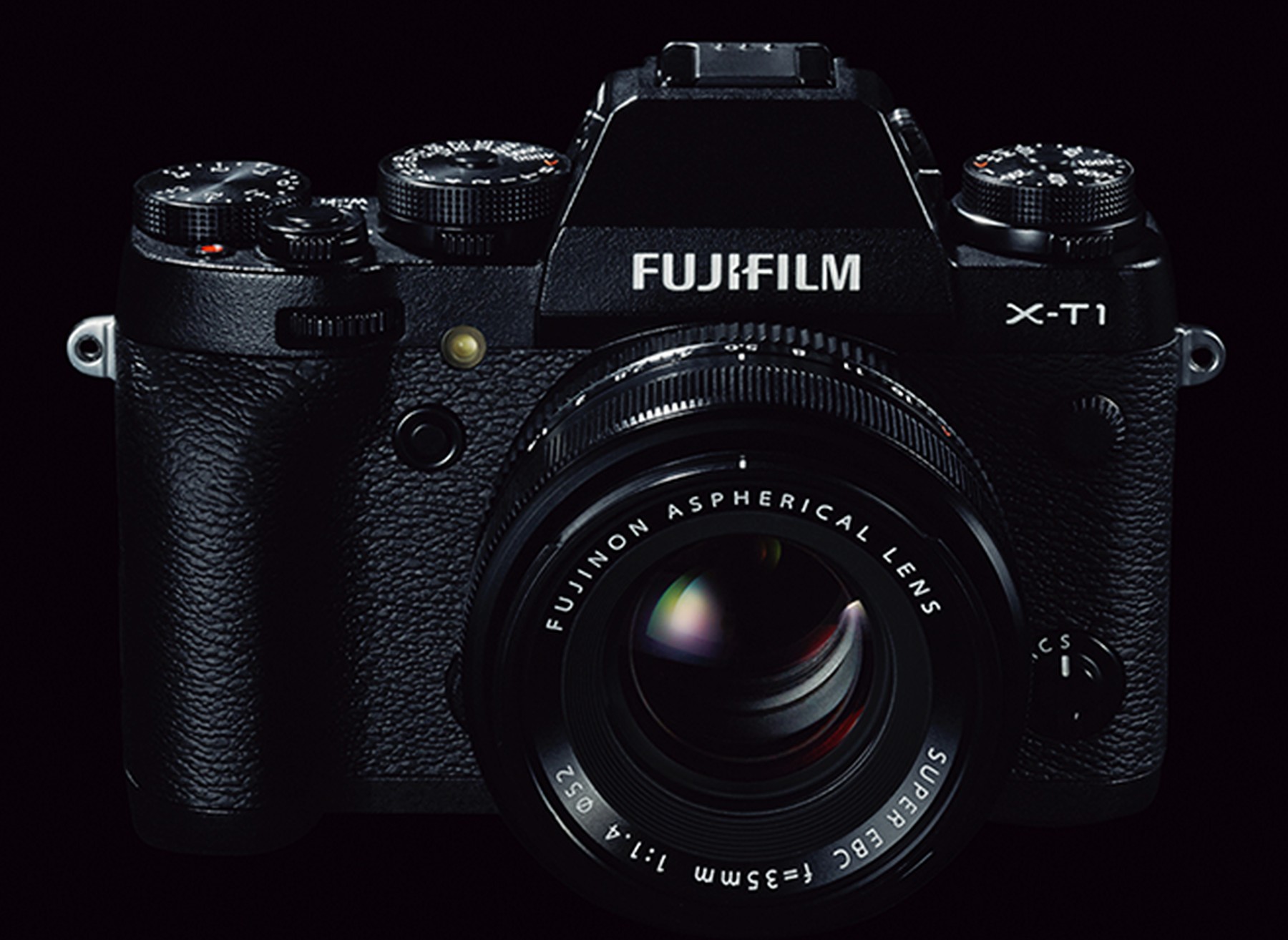 I’ve been shooting with Canon gear since 2006 and a great selection of lenses from them. I’m now at a point where its not about the gear or megapixels but more about the fun and exciting of creating great images.

Now over the years, travelling around with all the gear on my back or over the shoulder has been, let’s say interesting. The weight is challenging when you have to lug it around for long time and it also gets you in trouble with Airport staff as you necessarily won’t be checking in 1,000s of dollars gear. The other problem you run into is everybody sees your high end, big fat DSLR and then your Red ring Lens they think a “PRO”. Even though this is a passionate affair for me at the same time as I do my day job, I don’t call myself a PRO. I’m always learning new stuff.

So I’ve been keeping a close eye on some of the mirrorless systems over the past 2 years. Sony, Olympus and FijiFilm all have great cameras that are nice and compact while delivering superb image quality and feature sets. So I decided to go with FujiFilm as I’ve had experience with their cameras before. Actually my first camera was a FujiFilm S5000 which was a 3.6Megapixel camera.

Why I didn’t choose Sony?

Sony cameras are great, don’t get me wrong but I haven’t been impressed with their speed at releasing lenses for the A7 Full Frame range. Canon shooters can use their lens but you need to use bulky adapters to make the Lens work, which again adds some weight to the camera. The Lens operation is also not as fast so taking picture of landscapes is fine but capturing people and moving subjects would be nearly impossible.

Also, I don’t like to get sucked into the Megapixel extravaganza because its a whole lot of crap. Megapixels are good but you always have to ask yourself how big of a print you are going to make. For me, the biggest print has been 24”x36” which I’ve printed from a 10 Megapixel camera (Canon 400D also know as the Rebel XTi something). And my current camera is Canon 7D which is an 18 Megapixel camera.

With the X-T1’s 16 Megapixel camera, its a bit of a step down in the pixel count but 5 steps ahead in terms of image quality. However, if I ever need a bit hi-res image you can always take 4 shots in a 2×2 grid fashion and use Photoshop to stitch them.

Why I didn’t choose Olympus?

This one is easy, I never had the fortune to try one out and so I never got to play with one. Although I know a couple of people who swear by them and their images have been great. I did have a compact camera once by Olympus but never really like its results however I know their OMD range is brilliant. So didn’t try it and didn’t really want to try it as my heart was on FujiFilm.

Why I did chose FujiFilm X-T1?

As I mentioned before, I had a FujiFilm camera before which got me started in photography but then I went over to the DSLR side with Canon. Earlier this year at Landscape Photography workshop with Jay and Varina Patel I had the chance to try the Fuji X-E2 and X100s which was courtesy of FujiFilm Australia. Leigh Diprose from FujiFilm brought a whole bunch of Cameras and Lens for us to try out.

When the X-T1 came out it was as if a light bulb went off in my head. Wow this is like a mini DSLR without the meat and has all the options I use as dials so no fiddling around within the menus. Did I mention it was small and weather sealed.

FujiFilm already has a great selection of lens and they keep adding new ones faster than you can keep up. The kit lens was a 18-55mm lens which looks like a great lens however for ‘me’ the range was short. As my current go to lens was the 24-105mm lens so I was wondering if there would be something similar but recently FujiFilm exceeded my expectations and released a weather sealed lens which as 18-135mm. More range than what I had currently.

My first impression of the X-T1

The build quality is of the highest standard and camera feels solid in the hands. I came across some reviews where people say its small so you should get a battery grip but they way I see it is if you are worried about small size then maybe you shouldn’t get this camera. People go for it because it is small.

The first day, I was taking test shots indoors and at night. I cranked up the ISO to 6400 maximum in order to keep the shutter at least at 1/60th of a second. Even at such high ISO there is very little noise and with just small amount of Noise Reduction in Lightroom the image is definitely usable image.

The focusing of the camera is great and fast. It would feel a little slow when coming from a DSLR but hey you can’t have everything. The way I see it is with this camera I work more patiently to focus, compose and then click. I don’t take as many throw away shots any more.

There are some improvements coming later in December with the release of its newest firmware which will bring in some additional features.