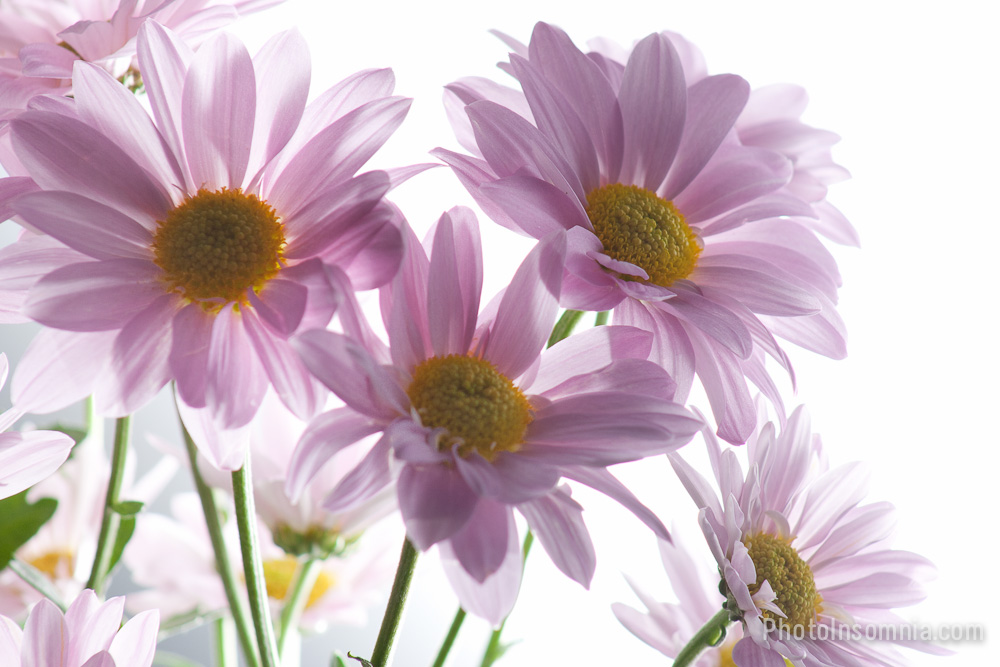 Flowers are always an interesting subject to shoot. You can play with depth of field (DOF), Macro, Water drops and lighting. This weekend I spent half a hour playing with some flowers that my wife had bought. I wanted to try something with lighting and particularly with one light.

I used my speed light Nissin DI622 (which has been hacked to trigger with radio trigger. Mod Di622 Speedlight). As you gathered from the title of this post, the flowers will be lit from the back, but because the speed light flash burst is so strong being a small source of light, I wanted to turn that into a big light. How can you do that well, the easiest option is to put the speed light in a soft box or use a diffuser umbrella. I have none of those so, my alternative was to bounce the light of a room wall. A white wall, which became my light source.

Next step was that I took the flowers in the vase and place them close to the wall on a chair. Between the vase and the wall I positioned the Speedlight which was at a 45 degree angle facing the wall and used the white card to prevent the light from spilling on the flowers directly. Of course the speedlight is getting triggered via radio trigger. 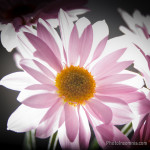 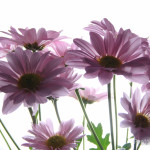 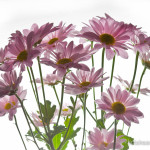 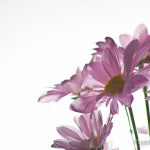 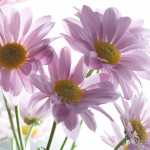 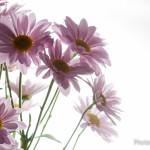 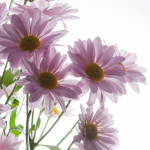 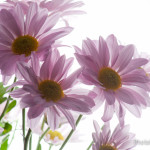 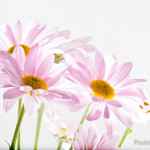 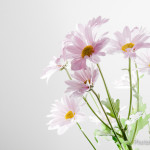