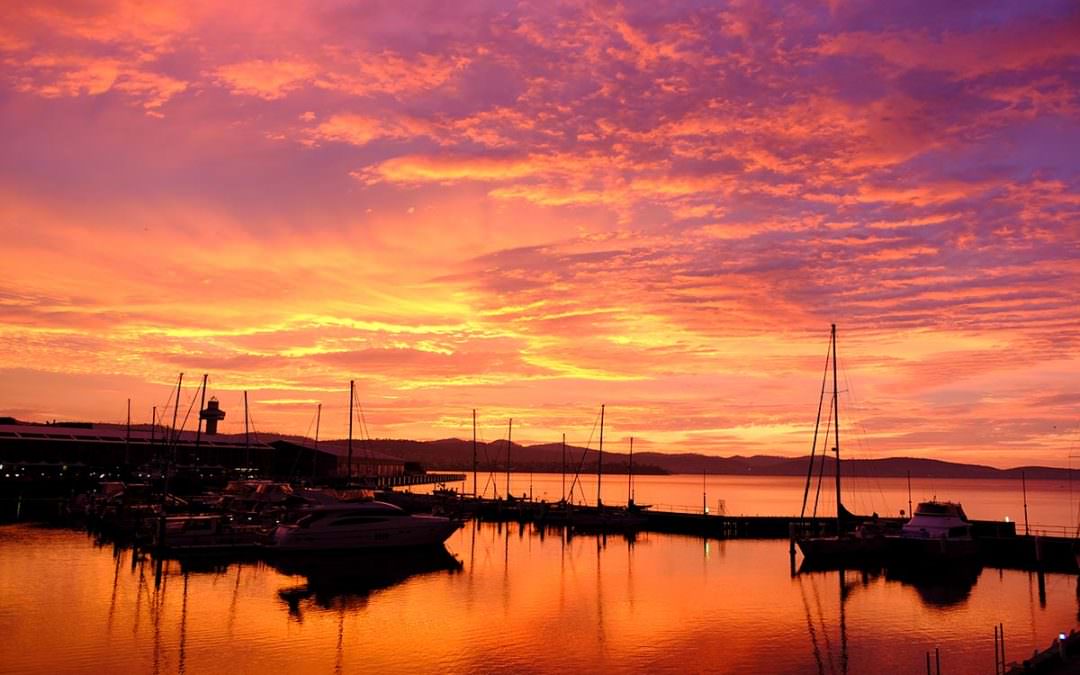 It has been 4 years since I switched from Canon to Fujifilm when I bought my second Fujifilm camera for photography and started to sell off my Canon Gear. Last year I upgraded from that camera (X-T1) to the latest X-T2 but here is the biggest reason why I love Fujifilm X-Series Cameras (both X-T1 and X-T2).

The reason is the photographs look amazing (and I don’t say this lightly) ‘straight out of camera’ often abbreviated as SOOC. You have various film simulations available in the camera which reproduce the behaviour of the old films Fujifilm used to make. My favourite is Velvia/Vivid or other times Provia/Standard.

Once again I was reminded this week, why I switched to this camera system over Canon (I still use Canon for video though, if you are interested in why check out my earlier post) when I woke up to this beautiful Sunrise in Hobart where I’d been vacationing with my family. I quickly grabbed the X-T2 which had the XF 18-135mm lens on it and composed the frame to capture this shot. The first shot, was a bit too bright as the camera tried to compensate for the light entering its sensor and overexposing the skies. I dialed the exposure down using the Exposure Compensation dial to -1 and took the shot again. And voila!!

I looked at the back of the camera and magic had been recorded, the beautiful vibrant colours of this sun trying to pierce its way through the hills while lighting up the clouds in rich vibrant purples and oranges.

I simply downloaded the image directly to my phone using the built-in wifi capabilities of the X-T2 and shared it online with my friends and my Facebook Page (link below). Everyone who saw this was amazed, several people asking whether I had photoshoped this image but truth be told I hadn’t. The image was as is straight out of camera with no altering whatsoever.

I just love my Fujifilm X-T2!! 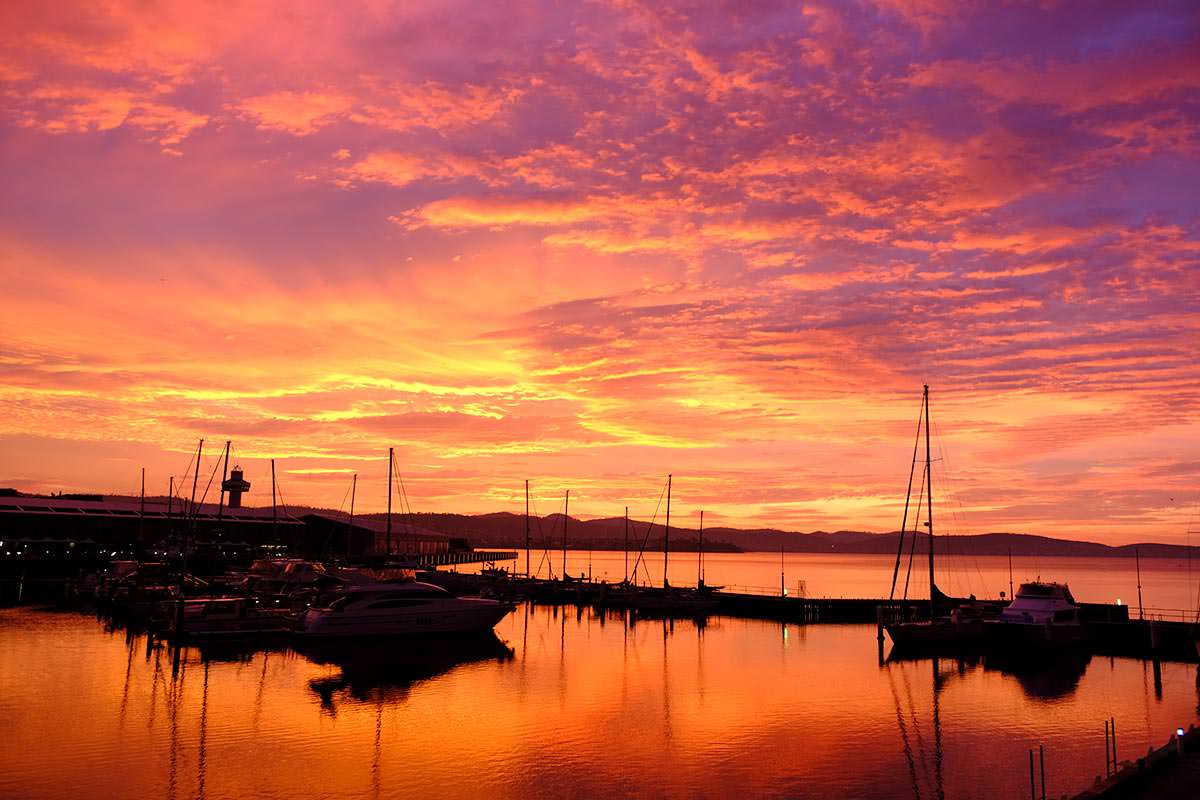