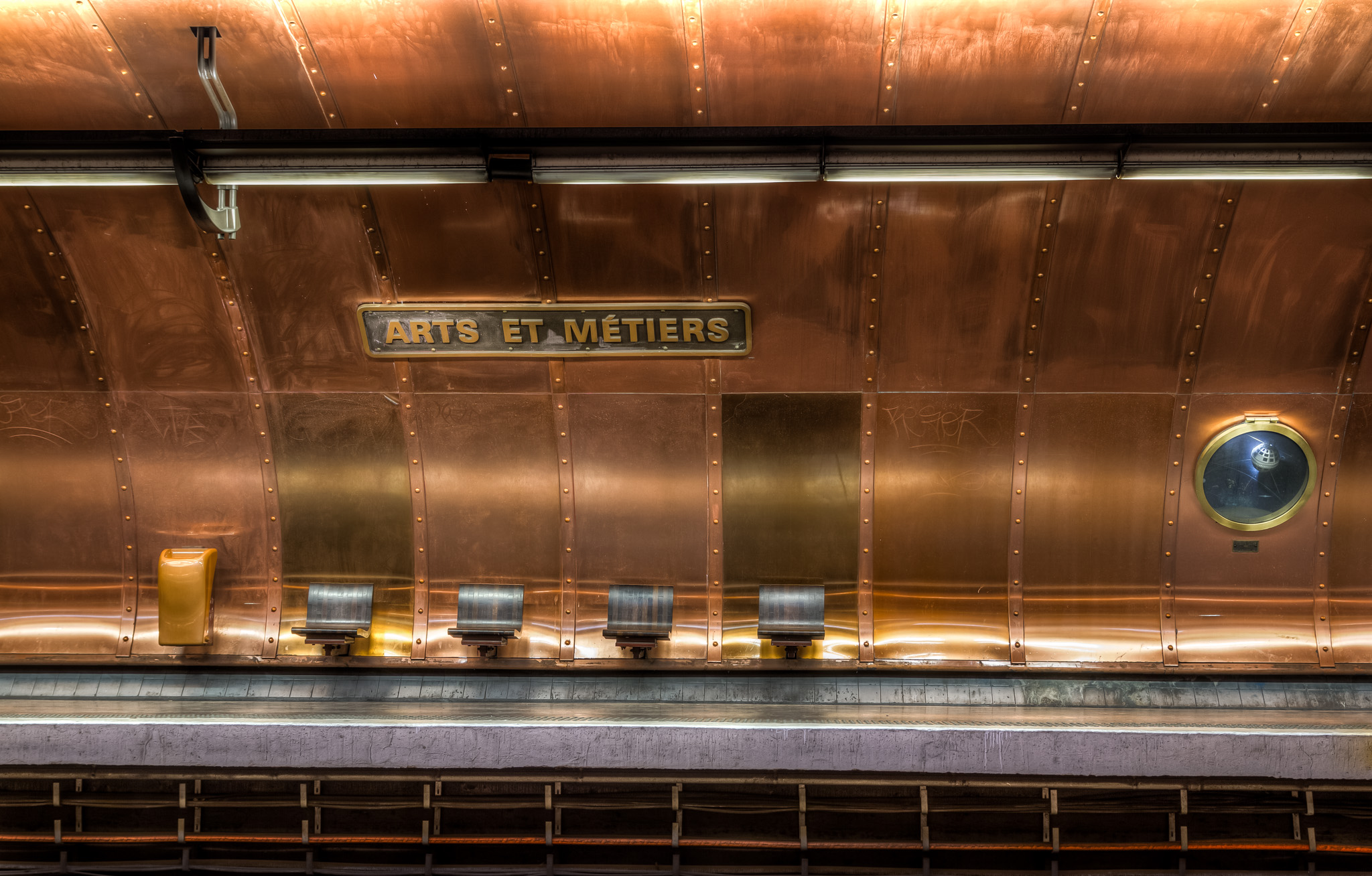 Battle between Good and Bad

What is a bad HDR? HDR has gotten a bad reputation amongst many purists who believe that a HDR does not represent the true photo that was captured. Although this is true that camera only captures certain range of light in one exposure, but if you think about your eyes they certainly capture a lot more range of light than any camera out there. So if you think realistically what you see with your own eyes, your camera fails to capture with just one exposure. Hence we shoot multiple exposures (bracketed series) so that we can combine them later.

So HDR is a process that allows us to get closer to what we see with our own eyes. Therefore, I believe that HDR helps us produce more realistic photos when used correctly. Its only a tool that allows you to create something, so like any tool if you use it correctly you have a good result, if you use it poorly then you have a bad result.

So what is often helpful is taking the photo out of the HDR processing software and editing it Photoshop using layers from original bracketed exposures (eg. +2, 0, -2 exposures).

Below photos (clockwise starting from top left) is the -2 exposure, 0/normal exposure, edited result from Photomatix and +2 exposure. Click on the image to view te large version and you will notice that the HDR result out of Photomatix is lacking contrast, definition (soft) and dept. So take all 4 photos into photoshop as layers and mask in to adjust the HDR original output. Changes like: The Arts et Métiers metro station in Paris is located in the heart of the city and is the most interesting metro station i’ve seen so far. The architecture is very unique and has all these gears hanging from the ceiling. So to capture this shot, I got up early and went to the metro station early so that I would find the station mostly empty. I spent over an hour trying different compositions and this is the first shot that I processed. I’ve recorded the editing process of this photo and will be uploading it next week on Youtube so stay tuned.