Do you need to Colour Calibrate your Screen? 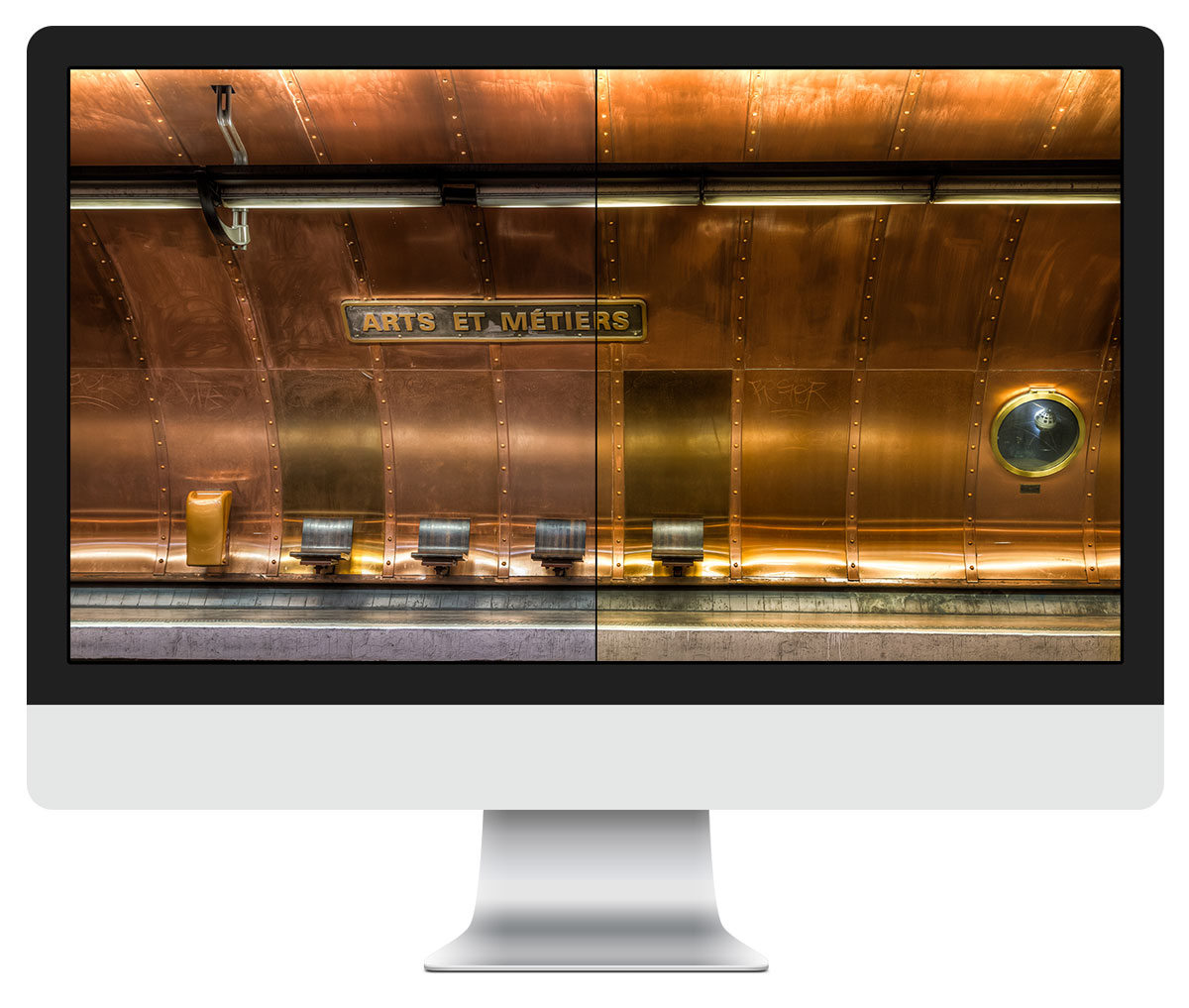 For the past 8 years, I’ve heard about Colour or Color (if you are in the US) Calibration of your screen to get optimised representation of the colours captured in your camera. Its something that Pros do and live by. I’ve resisted doing this as I don’t consider myself a pro, I’m always learning things because I figured my iMac and MacBook Pro had pretty close representation of the colours. I had compared the two screens and they looked similar.

The prints I’ve had done have not been far off from the colours I saw on the screen. The only problem I’ve had is that the prints are darker than image on the screen so I’ve worked out that before going for a print, I need to boost the exposure of the image by 0.7-1.0 stop, typically just 0.7. This is due to the fact the LCD/LED screens are backlit so the everything looks brighter on screen then on paper.

Now on PCs that’s a different story altogether but I don’t use PC anymore for Photography and Editing. Nonetheless I decided to see what difference does it make if you do Calibrate your screens. So I went out and got a Datacolor Spyder 4 Pro and try it out. I have a 2009 iMac which I use for most of my desktop work, so this machine was the first to be calibrated. The difference in the result of before and after was very subtle, the darker shades were more prominent on the screen. The overall colour temperature was touch warmer. At the end of the Calibration stage, you get to use some standard samples from Datacolor software to see a before an after. Like a said very subtle difference.

The first mistake I made was trying to calibrate the MacBook Pro Retina screen at night in artificial light. The end result was very warm toned screen, the whites were showing up as shades of yellow. Eww!! What is going on? Of course I am not much for reading instructions before using things so I gathered as the Spyder was measuring ambient light, it would have sensed that room was cool white (as the lights in the room were – cool white – white balance). So I re-calibrated the light during the day and found the results were much better however, now I was comparing really bad calibration to proper calibration so the results looked pleasing. I noticed that with the MacBook also, the colour profile tends to be on the cooler side, so now its a bit warm and darker shades are deeper as well.

Overall, I don’t think it made much difference in my case. I could have gone without it, but as I own this device now, I will keep calibrating my screens every couple of months. Would I advise others to buy it, not really?? To me the question would be, does your print looks vastly different from the image on your screen in terms of colours, if so then consider calibrating. Otherwise don’t bother.