Fujifilm Cameras inherit a great bit of history from the 35mm Film days when there were different films available that will give you different looks and results based on your selection. With Fujifilm’s X-Series range, you find many of these films now included as Film Simulations on your camera.

They are not like Canon or Nikon who provide Landscape and Portrait profile which simply tweaks some software settings and generate looks which vary sharpness, saturation etc.

Film Simulations actually are reproductions of the Films in your Camera. As every now and then Fujifilm introduce new Film Simulations with newer cameras and this is no different this time with the launch of Fujifilm X-T4 which includes two new simulations:

Check out my full review of the Fujifilm X-T4 and numerous vidoes on it over here.

In case you didn’t know these Film Simulations are available for both Still Images and Videos, so in this post I wanted to share all the simulations available in X-T4.

Watch this short 2 min video (inset above) in 4K to get an idea of the complete set of Film Simulations in Fujifilm’s X-T4. Below are some sample images that you can view as well showcasing the many Film Simulations of the X-T4. 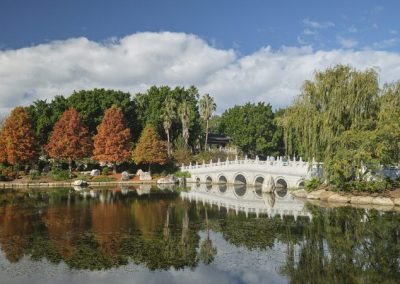 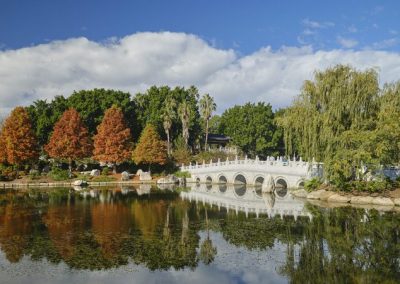 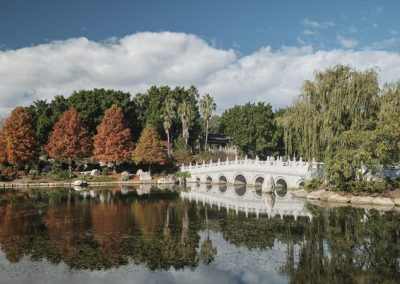 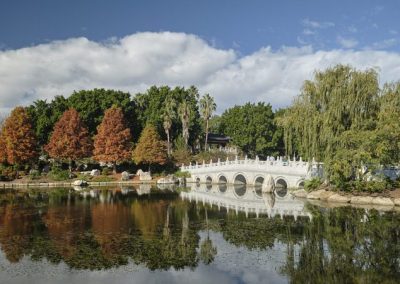 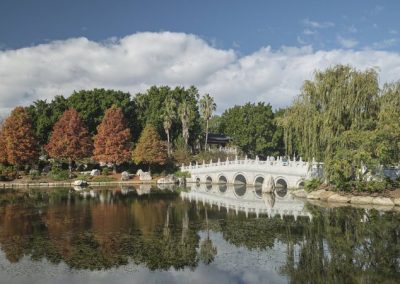 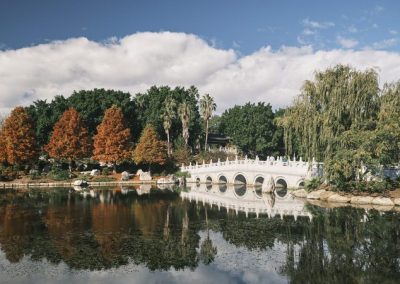 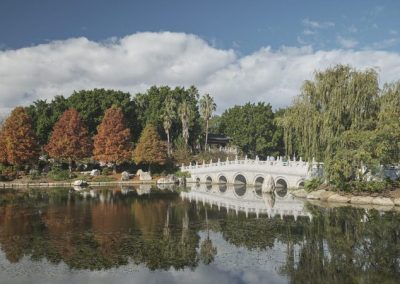 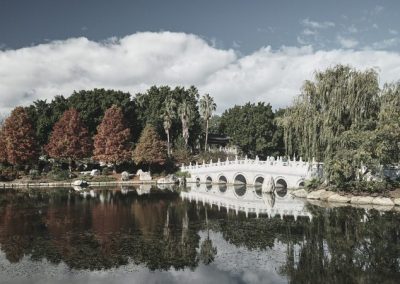 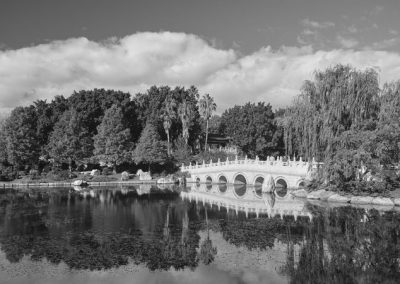 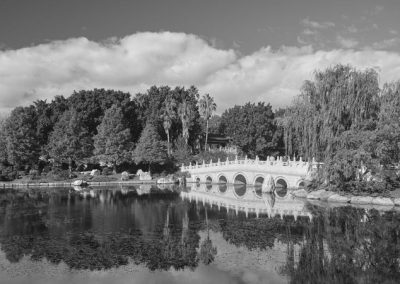 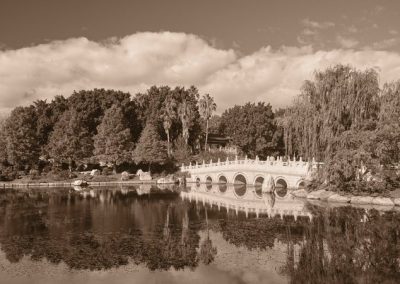