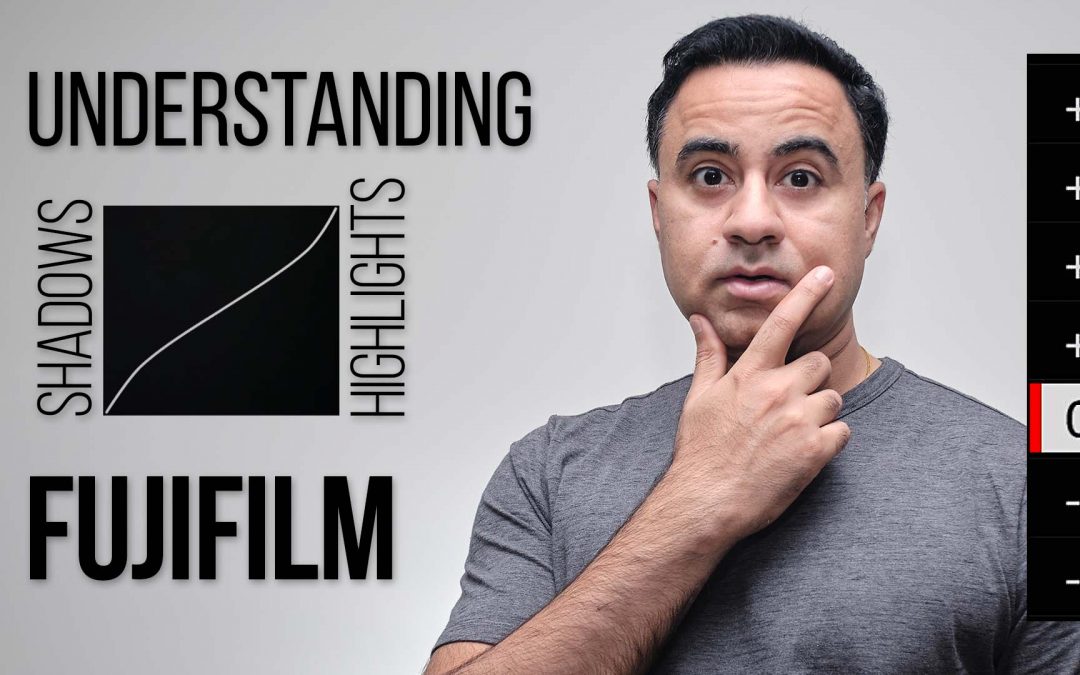 As a JPEG shooter it is very important to understand how to use and leverage the Highlight Tone and Shadow Tone settings of your FUJIFILM Cameras. This is also handy for those who shoot JPEG + RAW where your JPEG will be produced with your defined settings and while RAW is unaffected by them but great for further fine tuning on your computer....

END_OF_DOCUMENT_TOKEN_TO_BE_REPLACED 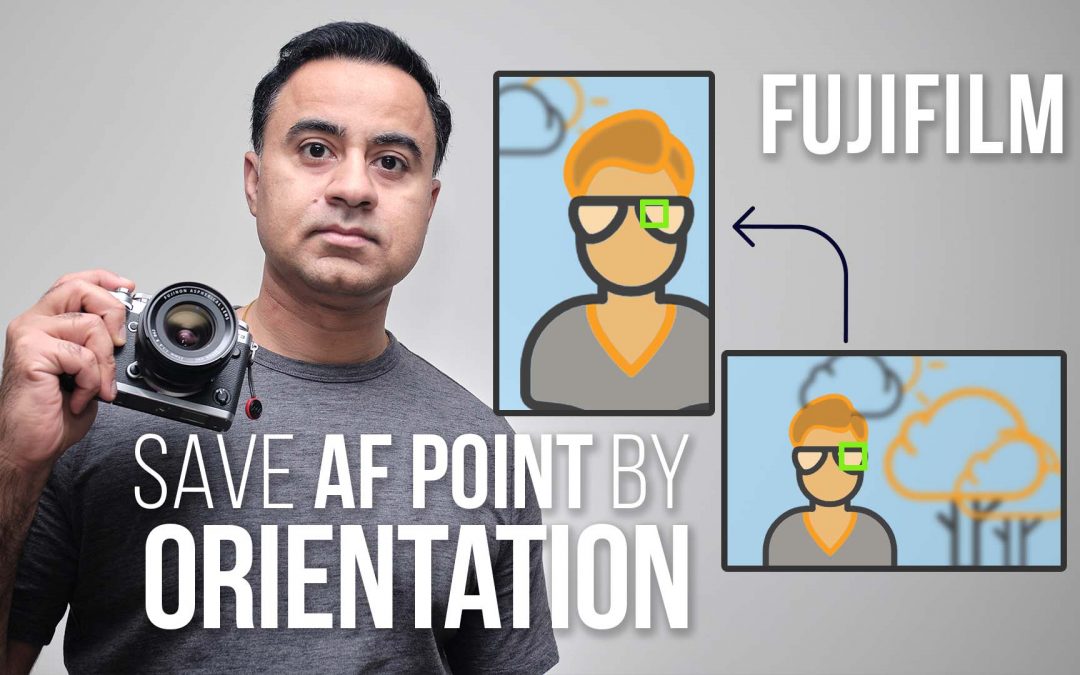 In my latest video I decided to tackle this question that is asked frequently in several forums online and is something that is new to anyone using or moving to FUJIFILM for the very first time. Check out the video or continue reading below. What do you mean? AF (Auto-focus) point is one of the most common ways to control what your camera focuses...

END_OF_DOCUMENT_TOKEN_TO_BE_REPLACED 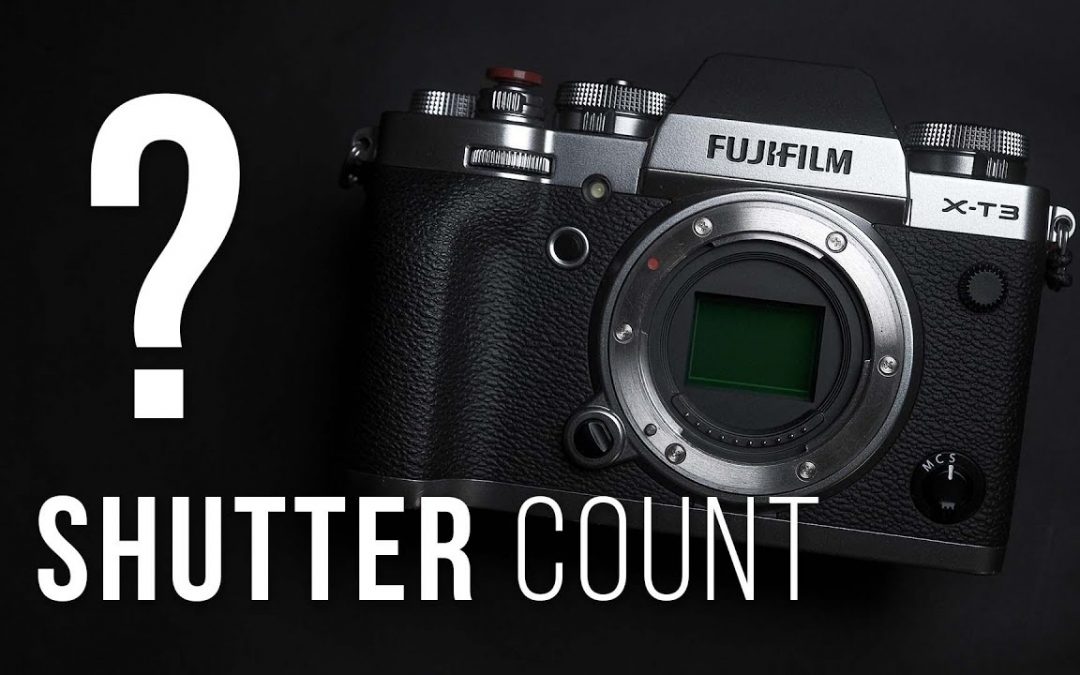 FUJIFILM – How to find shutter count?

You are interested in finding your FUJIFILM Camera's shutter count for two reasons - you are curious for your own self or you are buying/selling a camera so you want to know/advertise how used it is. When buying a used camera you'd want to go for lowest shutter count you can find which will give you most life with that camera. Shutter count is...

END_OF_DOCUMENT_TOKEN_TO_BE_REPLACED 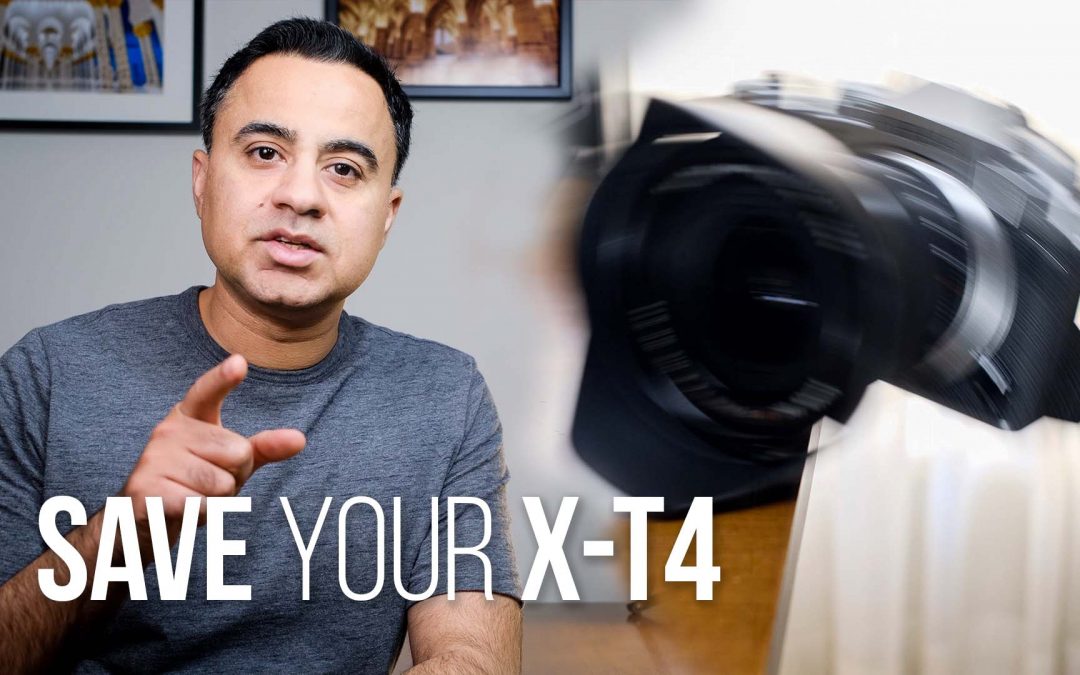 FUJIFILM X-T4 comes with a USB-C power adapter and USB-C cable that let's you charge the battery using the camera body itself. However to charge your camera you're going to have to: plug it in close to an outlet (as the cable is very short)run an extension cord and plug it in to charge on your desk The risk with this is that you have the...

END_OF_DOCUMENT_TOKEN_TO_BE_REPLACED 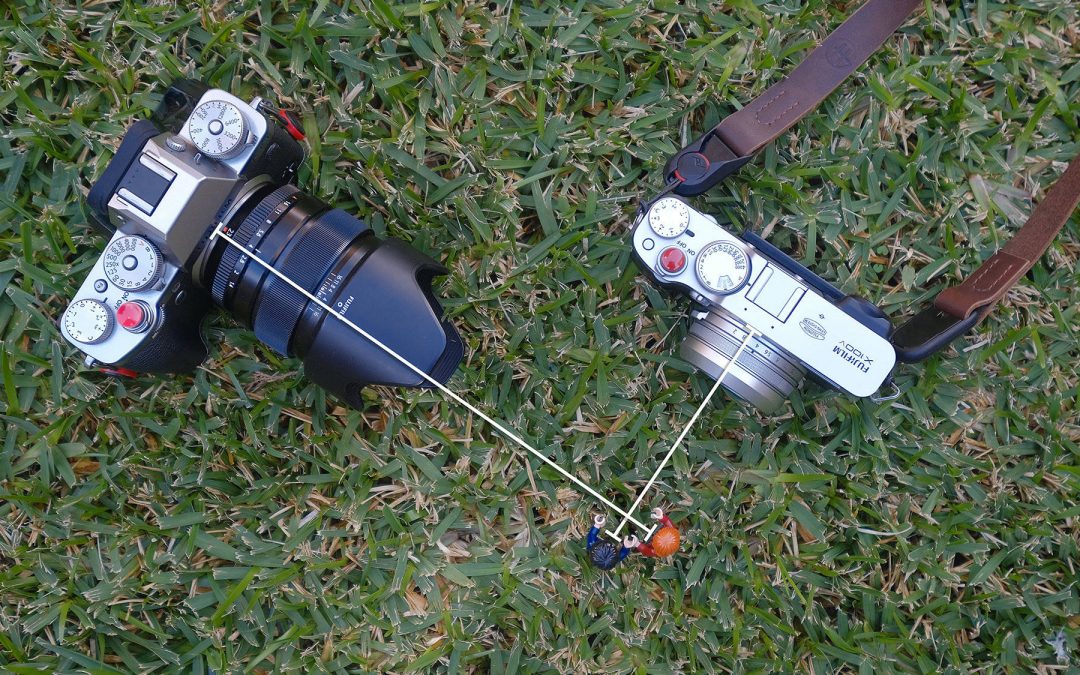 Ever since I bought a Fujifilm X100v I've been impressed by this little compact power house that is the FUJIFILM X100V. One of the things I really love about the camera is its ability to get really close to the subject and the pictures you get are macro level. It just eats up the background when you are up close to the subject.X100v 23mm - F2.0 -...

END_OF_DOCUMENT_TOKEN_TO_BE_REPLACED 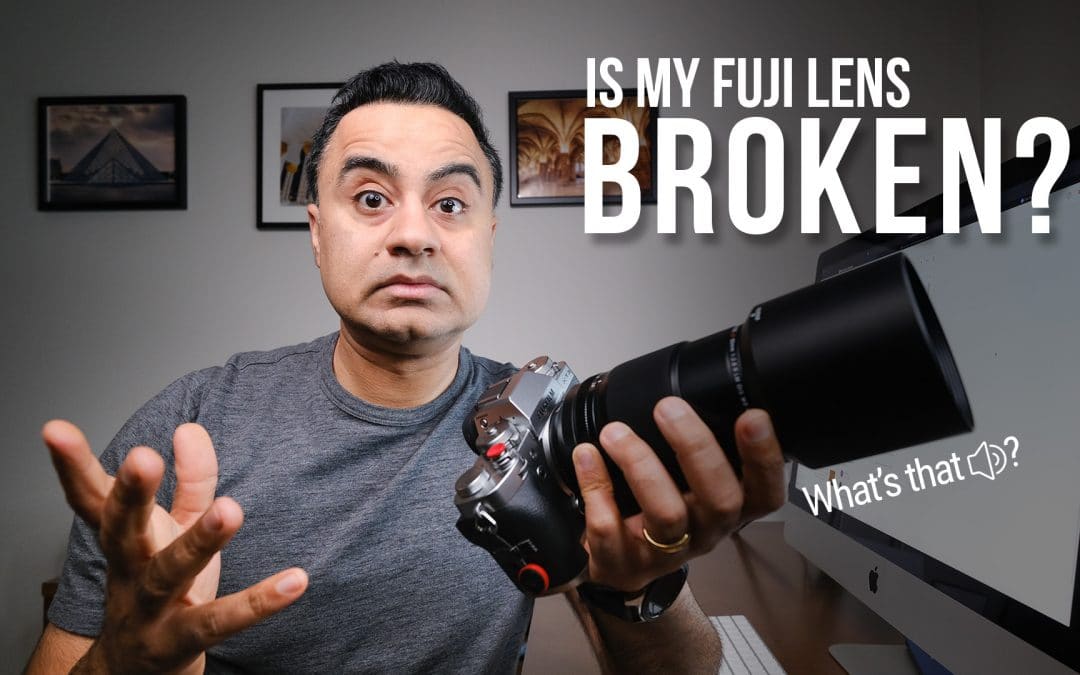 What is the ‘Clanking’ sound from your FUJIFILM lens?

This is pretty scary if you don’t know what you are dealing with! First time I heard this “clanking” sound from your FUJIFILM lens..I was concerned that I had been scammed as I had just bought the XF50-140mm F2.8 lens from another person as a used lens.

Later when I bought the XF80mm F2.8 Macro brand new it also had this sound. So it turns out it is nothing to be scared or worried about.

END_OF_DOCUMENT_TOKEN_TO_BE_REPLACED 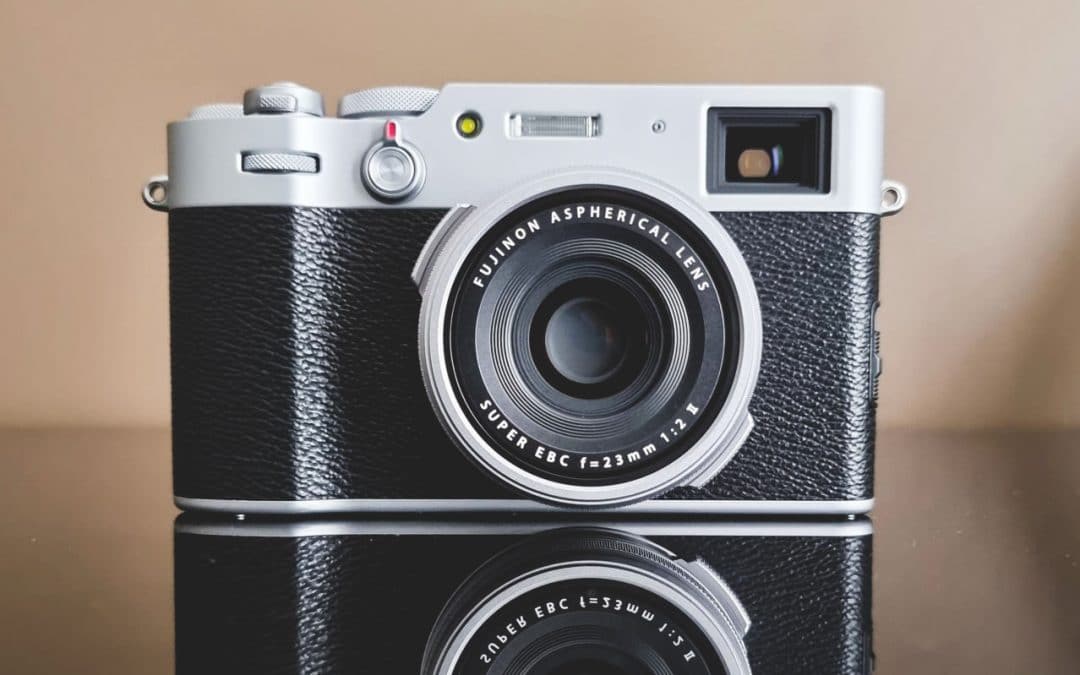 I bought a FUJIFILM X100V with 350K Qantas Points

Since using the X-Pro3 which I loved due to its beautiful aesthetics, sleek design and rangefinder style viewfinder, I've been keen to buy it. No denying it that that I do suffer from GAS (Gear Acquisition Syndrome), as I own a X-T2, X-T3, X-T4 already. But there were several factors that stopped me from going ahead with the X-Pro3, the price,...

END_OF_DOCUMENT_TOKEN_TO_BE_REPLACED 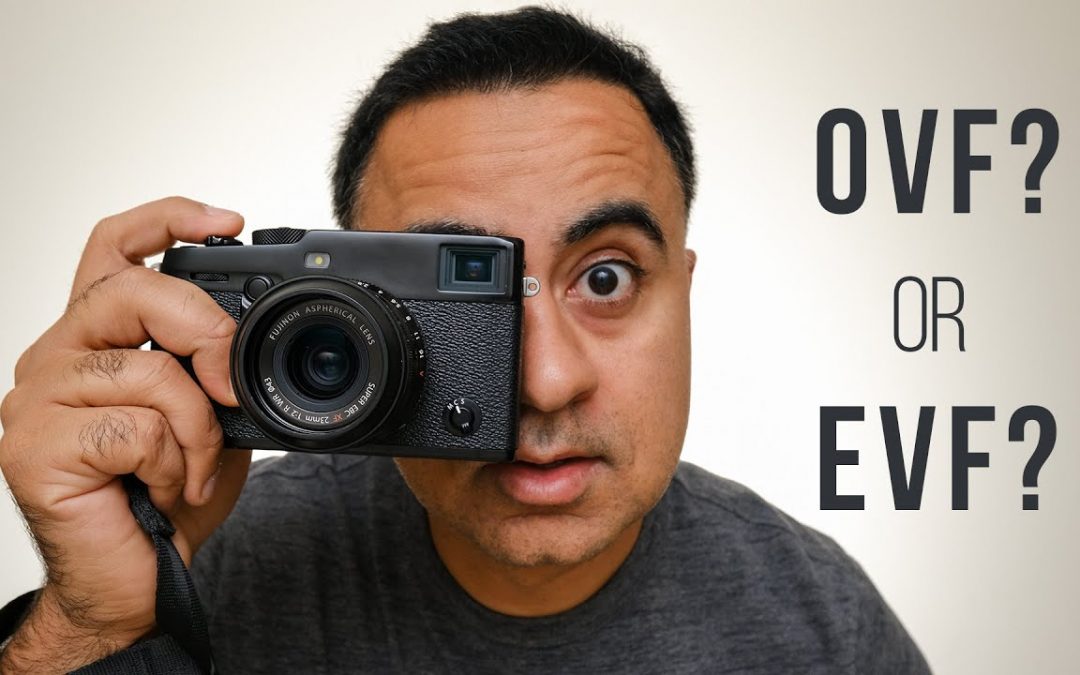 In this post, I want to share some of the key differences between the Optical Viewfinder (OVF) aka Rangefinder and Electronic Viewfinder of the Fujifilm X-Pro3. Thanks to Fujifilm Australia for letting me borrow this camera for sometime but when I was considering what I should talk about that isn't something that has already been done, I came to...

END_OF_DOCUMENT_TOKEN_TO_BE_REPLACED 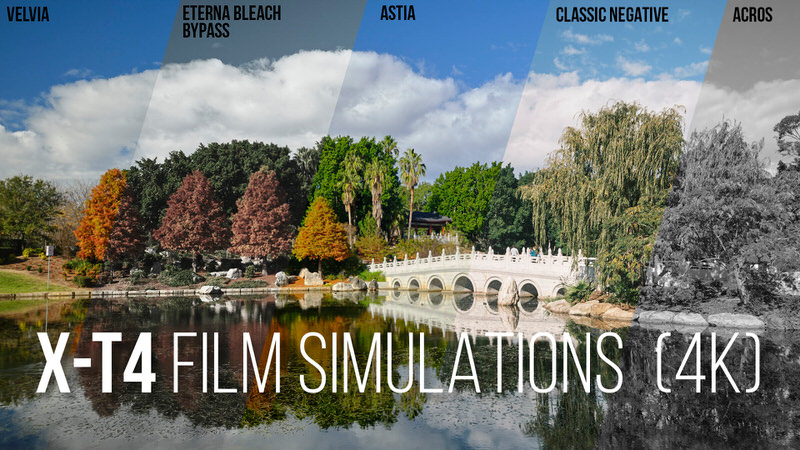 Fujifilm Cameras inherit a great bit of history from the 35mm Film days when there were different films available that will give you different looks and results based on your selection. With Fujifilm's X-Series range, you find many of these films now included as Film Simulations on your camera. They are not like Canon or Nikon who provide...

END_OF_DOCUMENT_TOKEN_TO_BE_REPLACED 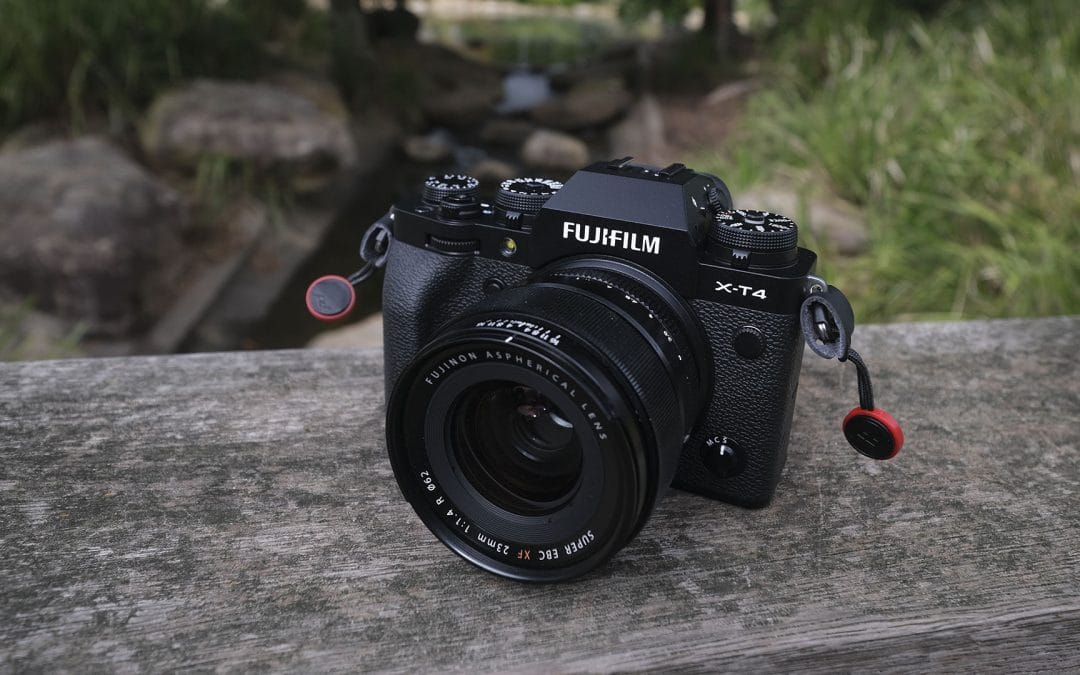 What's New? Let's start with what's new with this camera and then we will dive into the details. In this newest camera by Fujifilm, the X-T4 brings with it some new features that will please some crowds while upsetting others. One thing is for sure that Fujifilm are listening to its customers and giving them what they want. 5 Axis - In Body Image...

END_OF_DOCUMENT_TOKEN_TO_BE_REPLACED 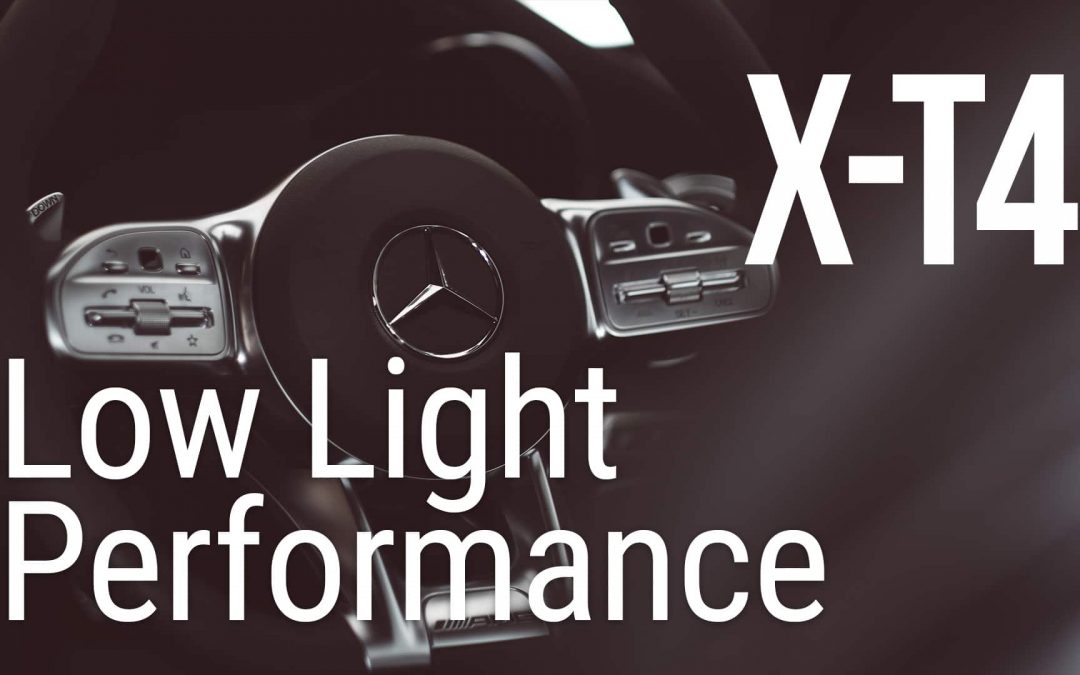 Finally in this latest camera by Fujifilm we now have 5-axis In Body Image Stablisation (IBIS) which means that you can get a lot more steady handheld shots in low light or night scenes. I decided to test this capability of the X-T4's IBIS as I know that I'm quite poor at shooting hand held in low light conditions. Generally I can shoot at 1/60th...

END_OF_DOCUMENT_TOKEN_TO_BE_REPLACED 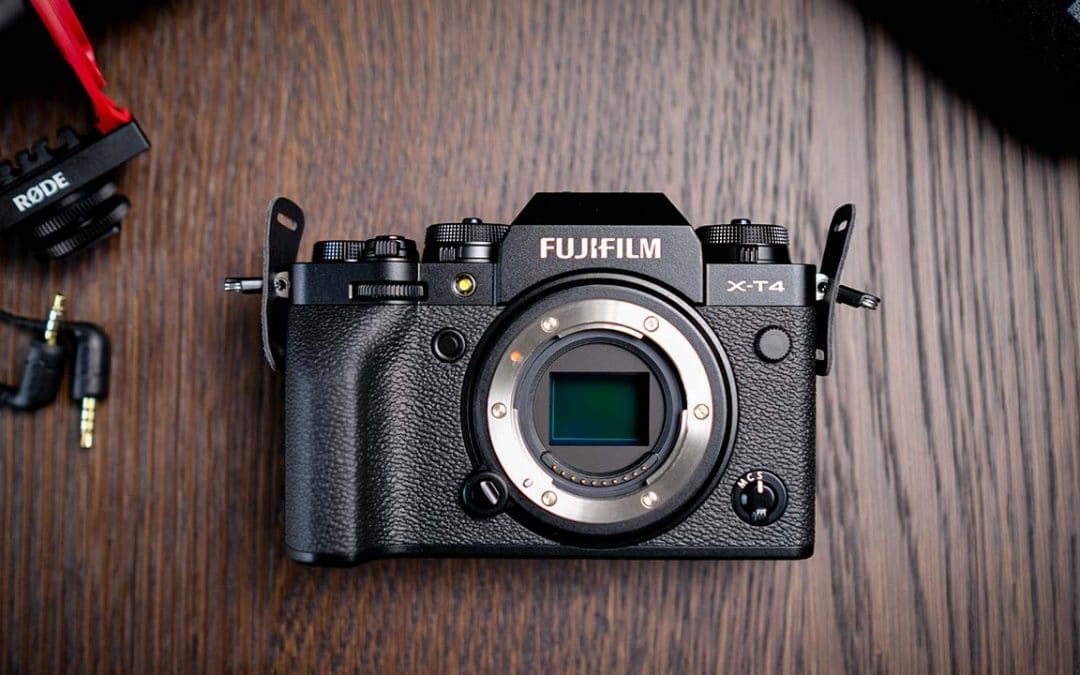 Earlier this May, Fujifilm released these next flagship camera X-T4 with the rumoured articulating screen and In Body Image Stablisation (IBIS).  I reached out to Fujifilm Australia to request if a review unit could be sent to me for testing and review. Sure, enough soon after the release of this camera they reached out to me one Monday morning....