My First 6 months with Fujifilm X-T1 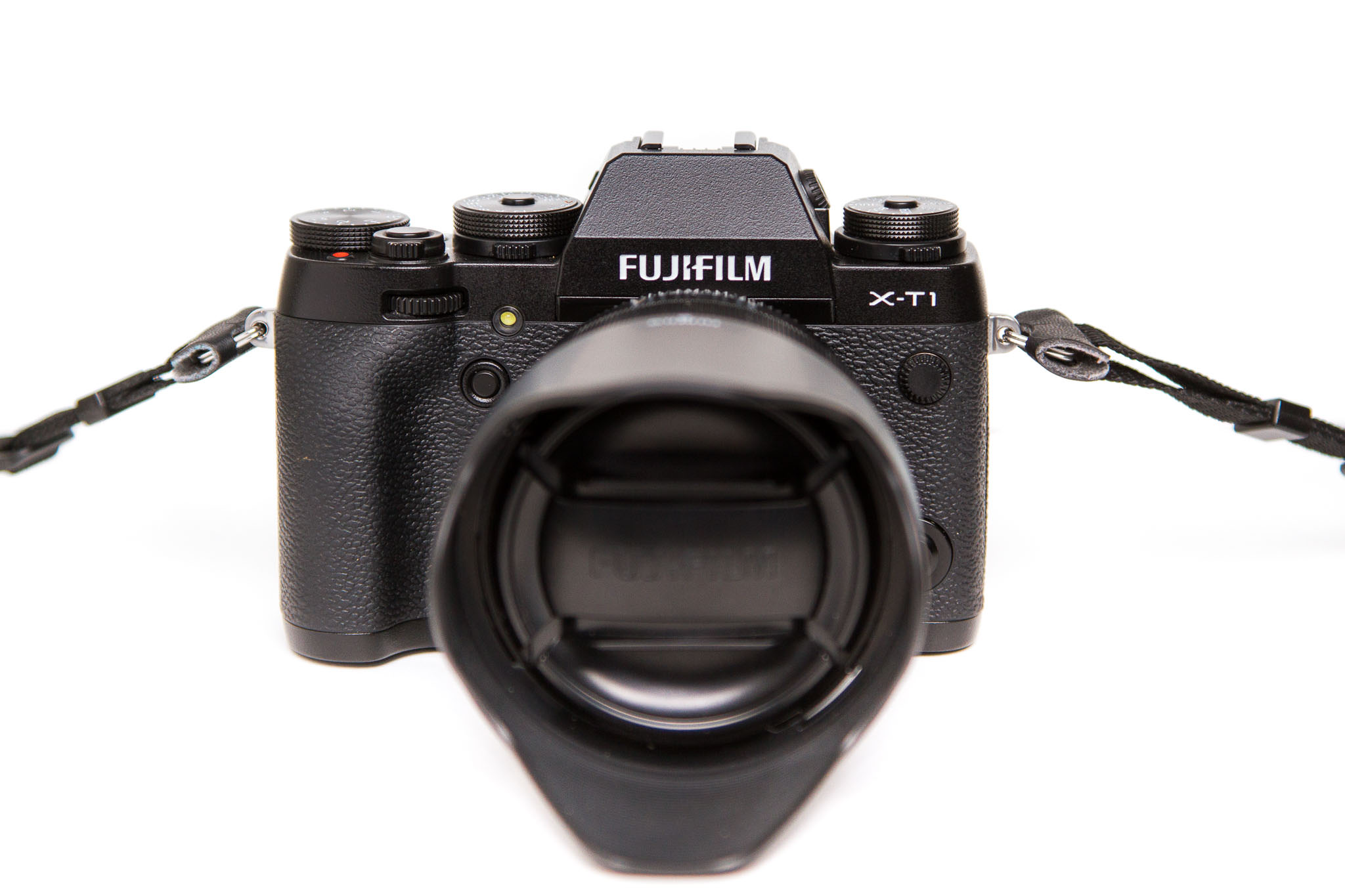 Since my move to Fuji X-T1 late November in 2014. I’ve been using this camera religiously and have only gone back to my Canon 7D twice during this period for some Macro shots.

During my 6 month journey I have used my X-T1 for Portraits, Travel, Landscapes, Ultra-Wide Angle and HDR images. The camera has traveled over 50,000 kms with me from Sydney to Singapore, India, Germany, Spain and Dubai.


The sheer size and weight factor of this camera makes it very welcoming to carry around with you all the time. During this time, I’ve met two professional photographers who have made the switch to a Fujifilm Camera system completely from Full-frame Nikon and Canon gear. This not only reassures me that I made the correct move (I don’t need that as I made the decision based on my own needs) but just proves that the cameras are good enough to compete with the Full Frame giants out there. Great thing about Fujifilm is that they don’t just release a camera but continue to improve it by releasing new firmware every few months. You might think well if they keep releasing firmware, this means they have problems that need to be fixed. Well sure there are a few minor problems which they fix but then they pack the camera with new features based on the consumer feedback they are getting.

Since I have had the camera, there has been firmware v3.0 and v3.1 (click here) and later this month there will be firmware 4.0 which will bring brand new focusing system for the X-T1. Although there is one feature that is still missing in the upcoming release which is 5/7/9 bracketing or increasing the bracket stop from maximum of 1-stop to 2-stop. However as you’ll see in my HDR post this is not a limiting factor for this camera as using -1, 0 and +1 exposure still produces pretty good HDR in most conditions.