Fujifilm Australia along with Think Tank Photo and Mind Shift Gear organised an unique event “People with Cameras” in Sydney which was open to all, from Smartphone users to high end D-SLR users. No bars on brands, a truly open event.

Typically you’d see that when Canon, Nikon or Olympus organise an event such as this, they focus only on their brand specific audience. However, Fujifilm Australia set a new benchmark with this event.

The event was held in the beautiful Hyde Park near the Archibald Fountain at 4.00pm on the 27th February 2016. The attendance although not officially confirmed was 204 based on the people visible in this photo (as I sat down and counted all the mugs).

The theme of the event was Black and White Photos of Photographers in their Environment. All of the attendees were asked to form small groups of 6-7 people and then go out for couple of hours to shoot their interpretation of the theme. Some of these groups were lead by the many supporters (including yours truly) present at the event, the people with “People with Cameras” caps.

At 6.00pm everybody would return back to the fountain and vote for their favourite photo from their group. These elects from each group would them be judged by Leigh Diprose and Simon Pollock in two rounds to find the winner.

And the Winner was a young lady Lily Nguyen (pictured with Leigh) who captured this amazing shot on the right. A very unique perspective looking up and capturing another photographer taking images. The symmetry of the image also makes it a winner. On the left is the image taken by the runner up, another young lady Mandy Arisa who has captured this intriguing image.

People with Cameras was designed for photographers in Sydney to meet other like minded people as you can see in this fantastic video by Capturing Passion. Anyone could participate and be challenged photographically to improve their photography skills through this new community event.During People with Cameras, participants got the opportunity to join a group to photograph a particular theme within a designated area. The theme was 'Black and White - Photographers in Their Environment'.At the end of the event two winners were chosen based on their interpretation of the photography theme.Congratulations to Lily Nguyen who won the best photo at the People with Cameras event, and to Mandy Effendi who came a close second place. Again, thank you to everyone who participated in the event and we look forward to seeing you next year! To see more photos from the event search the hashtags #peoplewithcameras #newsouthwales #ilovesydney #SydneyLocalThank you to our friends at THINK TANK PHOTO, MindShift Gear and everyone who was involved in making this event happen.

This great video of the event was created by Lee Herbert of Capturing Passion. Checkout his Facebook page and Website for some of his great work.

A great event then eventually came to an end with Fujifilm Australia taking the Winner, Sponsors and Supporters out to dinner at Bodhi Restaurant where we all had a nice meal and discussed all things photographic.

Here are some of the images I took at the event that were my interpretation of the theme. 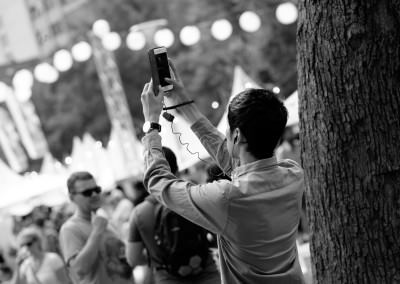 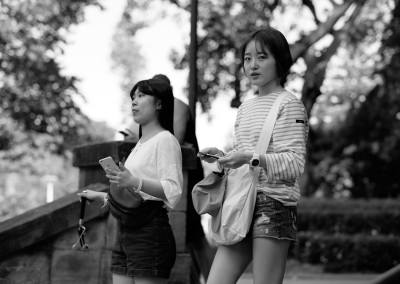 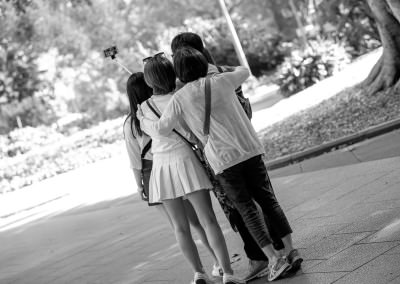 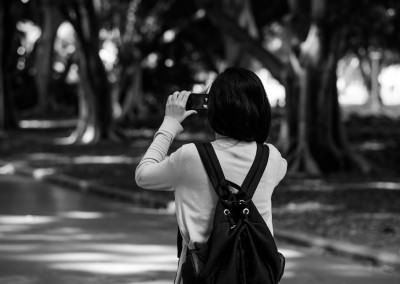