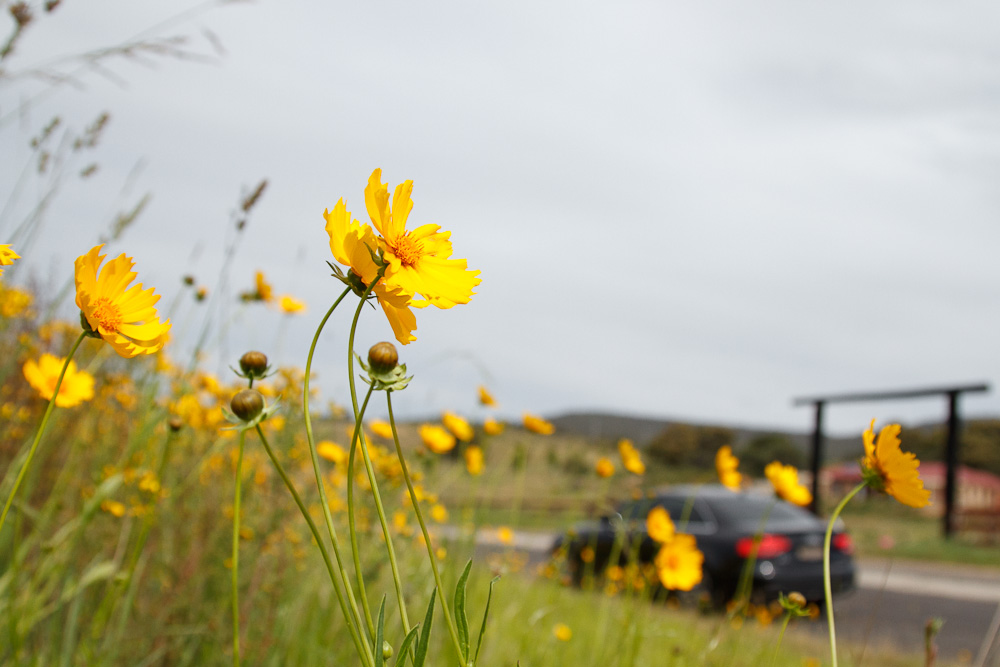 No matter what subject you are shooting, the perspective or the angle where you shoot from can take your photo from an ordinary photo to a masterpiece. When we find a beautiful scene and want to photograph it, the first instinct is to grab your camera and start shooting. However it often helps to shoot, pause, re-assess the scene and shoot from different angle or perspective.

In this post I am going to discuss that exactly but with example to show you how an ordinary photo can become an extra-ordinary photo just by varying the angle you shoot from. All the photos were shot from the same spot (well maybe just one or two steps apart) but the perspective makes the photo so much more interesting.  Most commonly when we shoot we are standing and shooting, why because this is how we see things so the camera capturing the same scene replicates what we see and everybody else sees. So that makes the shot an ordinary one because the whole world sees the scene that way. It won’t attract the viewer towards the scene

Besides shooting from head height, get up higher and shoot the same scene. The photo below was taken while standing on a ladder about 4 feet from the ground. The camera is looking down on the scene. You can see that it gives you a feeling of height but does it make it extraordinary? Probably not but its not exactly how we would see the scene normally. Next shot is taken from the base of the ladder which looks OK but this is what you’d see your friends shot as well so when you go back and show everybody the photos, somebody will say “Oh..I’ve got the same picture”. Not very exciting!! Kneel down, shoot from below the hip

Getting down low in this next shot starts to make it more interesting as this not how you would normally see the same scene, because you are standing up. So this unusual angle and perspective is more of a child and how they see the same scene. We are dead on at the flower level. Get down to Ground Level

Going past the flowers now and literally at the ground level, we take the next photo. The flowers look more grandeur, they are reaching for the sky and the background appears more appealing. Your eyes actually move around to inspect the whole scene to understand what is there. You can see how changing the perspective or angle from where you shoot can have different results altogether.

Leave a comment below and let us know how you found this post and which photo appeals to you most.