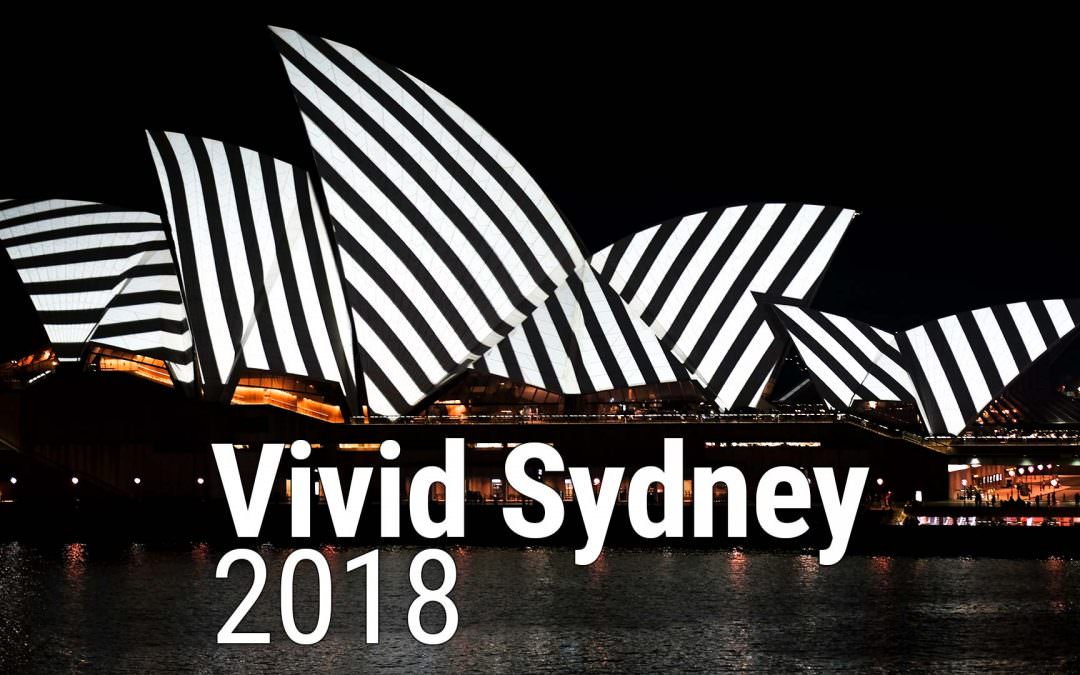 The adventure starts on a Sunday night over the Queen’s Birthday long weekend where I head out to Ctiy to get some pictures and video of the Sydney Harbour Bridge and the city skyline. The plan was to go to Kirribilli, Barangaroo and then to The Rocks/Circular Quay.

Driving straight to Kirribilli in the unpredictable weather, I was surprised to see many people out and about. Luckily I found a parking space and walked down the waterfront to capture some videos and timelapse video.

But the adventure turns bad when the heavens open up and force me to duck for cover. Things didn’t improve which meant that I had to give up and pack up my gear. As I was 100% committed to continue, I decided to head to the next destination which was Barangaroo.

Barangaroo and its surrounds were somewhat disappointing as there was literally nobody around and there was hardly anything interesting worth stopping and admiring. So the night was heading south (ie bad).

Finally, I head to the one location which will guarantee me great shots, the Overseas Passenger Terminal at The Rocks. Here I was able to capture some amazing scenes from the projections on the Sydney Harbour Bridge and The Opera House.

I was so exciting to see the beautiful lighting exhibits on the Opera House sails as well as the usual goodness on the Harbour Bridge.

Putting together the vlog was a lot of effort but I felt it was worth it and the final product is something I’m happy with. Vivid Sydney is now coming to an end for another year, stay tuned for another vlog from Vivid Sydney 2019