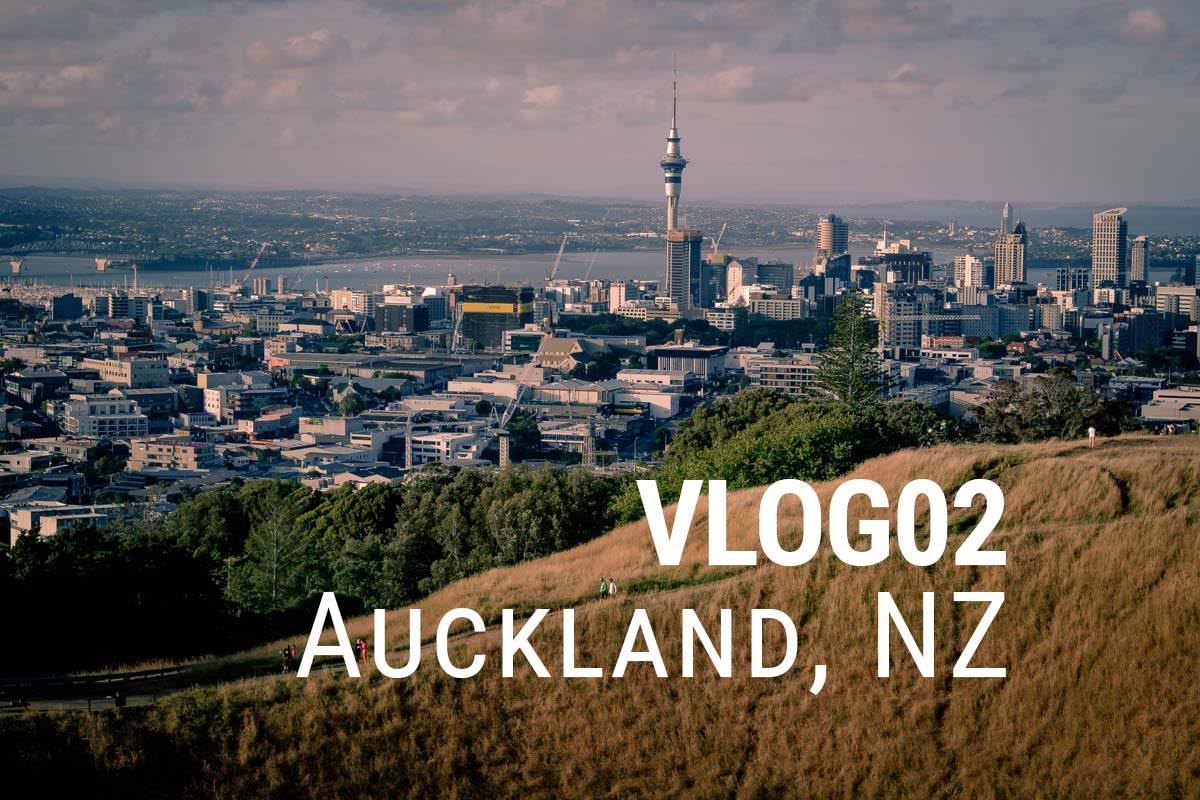 Few weeks ago I headed to Auckland, New Zealand on a work trip. As always I try to get a window seat flying in or out of Auckland as you get some amazing views arriving/departing from Auckland. No matter how many times I have been there I never get tired of the window seat.

While in Auckland, I visited two of the very prominent volcanoes in Auckland, Mt Eden and Mt Victoria where I managed to capture some nice photos and time lapse sequences.

On final day, I went down to Viaduct Basin to shoot some more time lapse sequences for the final VLOG before heading back to Sydney.

I mainly shot with the Fujifilm X-T1 with the 18-135mm lens as well the iPhone 6 to shoot the time lapse sequences.