Why I didn’t move to Panasonic G85 for Vlogging and YouTubing? 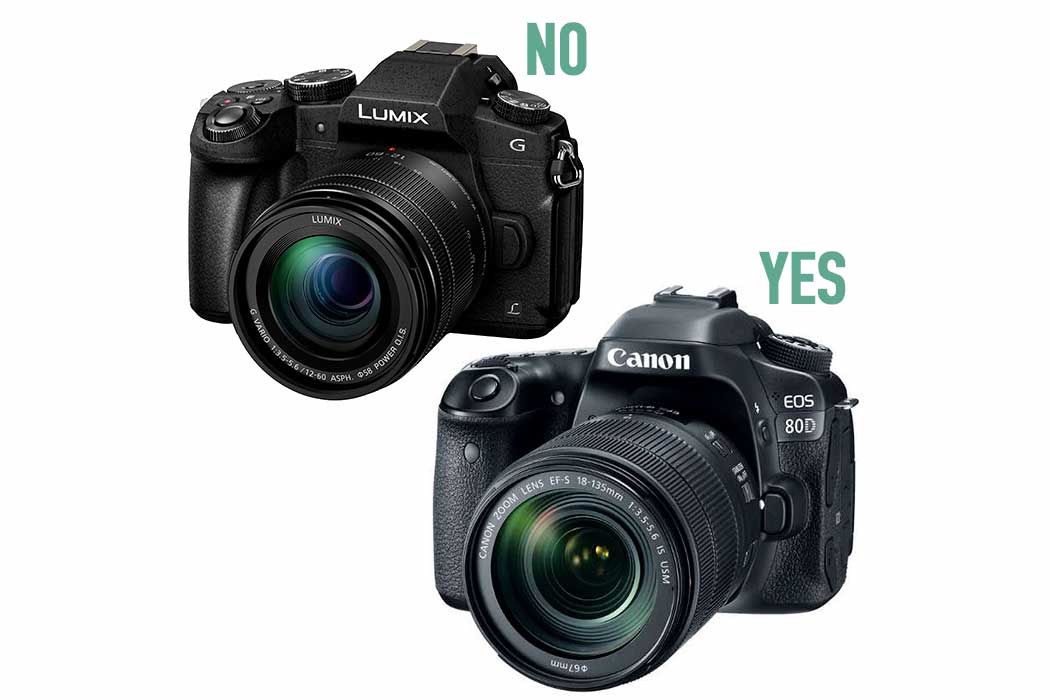 Let’s be honest, Panasonic is killing the Vlogging game. The smaller form factor and micro four-third sensor is really good. The built in five axis image stabilisation is to die for.

But what fails me is the contrast based focus. There are a ton of arguments and YouTube video that shows you how to fine tune the camera to improve the focusing in the camera but for me focusing is key.

When I’m recording a video it’s all about delivering the message to the audience and I need to focus on that rather than being distracted by the fact “if I’m in focus”.

I went to several stores to try the Panasonic G85 and loved how smooth the video is due to its image stabilisation but where it goes down hill for me is that the focus is on and off. Even when in Continuous AF mode it fails to keep a face in focus. At times I’m in focus but other times the background is in focus even though I am the closest thing to the camera. This really put me off!!

It also goes hunting once it locks focus when I move towards and away from the camera. It just doesn’t seem to follow me as effectively and that for me would be a distraction. There are many vloggers who use this camera and they love it. Some like Casey Neistat use its bigger brother GH5 and are no longer using Canon DSLRs. But GH5 is sold at a much different price point than G85.

Canon really kills it when it comes to focusing, even in low light Canon 80D keeps the face continuously in focus. When the face comes in the frame it locks on immediately and focus stays on you.

So for me Canon wins!!

Now the next argument is 4K vs 1080p but most people don’t yet have 4K monitors. I don’t even have a 4K monitor except for on my iMac but rest of the computers are not. What we forget though in this argument is that a lot of people watch YouTube videos on their Smartphones at lunch, on the train, bus or airports in their idle time. On my way home almost everybody is watching something on their phone. All the heads are pointed down at the screens and watching for the 40mins trip home from work.

So for me 4K is not important. The other drawback of 4K is the huge file size it produces. So you need lots of storage and processing power which again means more lot more time spent post processing. For me, at this stage of my life, YouTube content creation is a hobby and a pastime because of my passion for photography so time is always in short supply.

Additionally, 4K gives you zooming and cropping capabilities but that’s it you are finally producing a 1080p video. Otherwise, there is no additional benefit. More over, the size of the files to edit and produce the final video is quite large, so you need bigger storage and faster processors to render and produce the final video. So I don’t really have a need for 4K and can live with 1080p at this point in time.

Additionally, I already own a Canon 80D with spare batteries and am familiar with its setting. Changing my system over to Panasonic will have a learning curve and will divert away from creating content.good auto focus capabilities I went and bought the Canon 10-18mm IS STM lens which is very lightweight and silent. It’s built in Image

I want good auto focus capabilities and not fussed over 4K (yet), so I went and bought the Canon 10-18mm f/4.5-5.6 STM lens which is very lightweight and silent. Previously I had been using Tokina 11-16 F2.8 lens but it doesn’t have Image Stablisation in lens. Whereas the Canon 10-18f/4.5-5.6 IS STM Lens has built in Image stabilisation work very well for walking and moving around.

So I will continue with my Canon 80D combo for the near future and enjoy the fun of creating content and building an audience. If you are not a subscriber check out my YouTube channel.