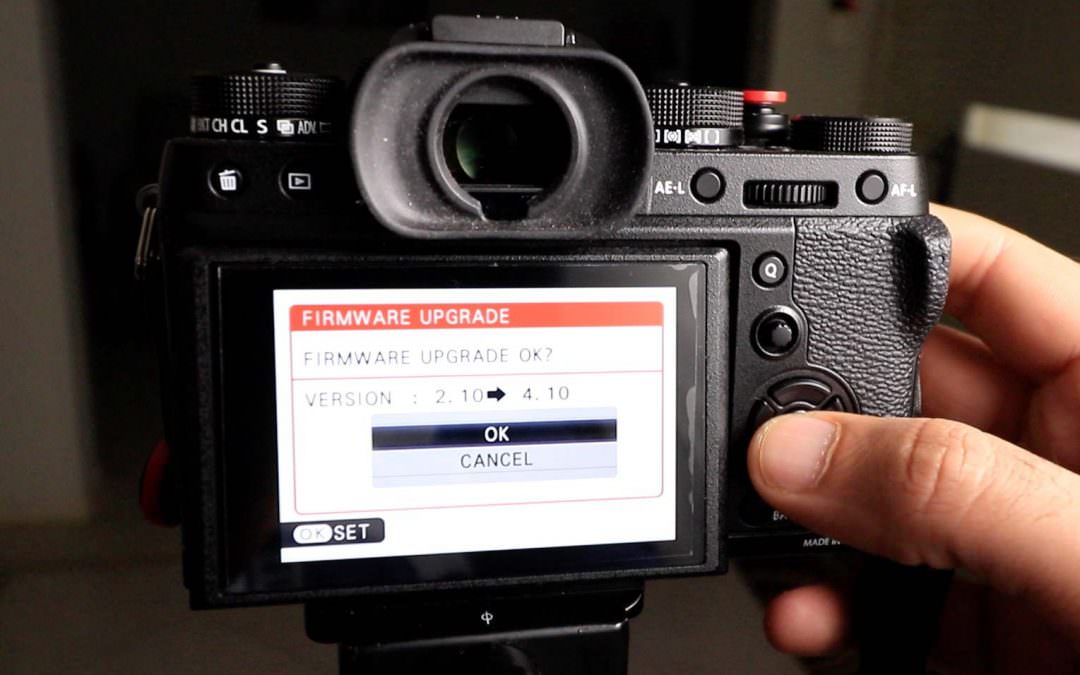 A couple of months ago, Fujifilm released a Firmware Upgrade v4.0 that was bringing a bunch of new features to its X-Series cameras.

The most exciting for videographers was the ability shoot 120 frames per second (fps). This is something that is very useful in story telling and being able to slow the movement down so that your audience gets to experience and become part of what they are seeing.

But as if it wasn’t meant to be as soon as the firmware was being used by wider community, there were immediate reports of defects that were affecting the operation of the camera. The firmware was not stable.

Fujifilm are really good at listening to the community and within no time, they released the firmware v4.01 which was re-packaged earlier version of the firmware that was stable.

Now a few weeks ago they released v4.10 which is supposed to fix the issues introduced by v4.0 firmware. So I waited to see what the results would be of this firmware and early reports were that the firmware was stable on various forums and groups.

So I decided the jump on board and upgrade my firmware which was quite old (v2.10) to this latest version. I also chose to film this process so in case something does go wrong I can share it on my YouTube channel for the wider community.

Upgrading is pretty easy on these camera. Fujifilm provide extensive documentation on their download page and when you upgrade your Camera also gives you lots of warnings and alerts. All you have to do is read and follow the directions if you don’t want to watch the video.

So let me break down these steps:

Next turn the camera back on to explore the new features and functions accompanied in the Firmware update. For me it was the 120fps feature of this camera.

I played around by moving my hand in front of the camera quickly as it recorded a 23.97fps video at 120fps. Then I ejected the card from X-T2 to review the footage on my computer. What’s great is that footage actually plays back at the recorded frame rate so you see the slow motion output ready for use.

The Firmware upgrade process on X-T2 is pretty easy and save as long as you pay attention on the directions and messages on your camera. I am loving the 120fps capabilities of this camera. I look forward to capturing more video with this camera and sharing it on my YouTube channel, be sure to subscribe.