3 Reasons to Shoot in Burst Mode when Photographing Kids 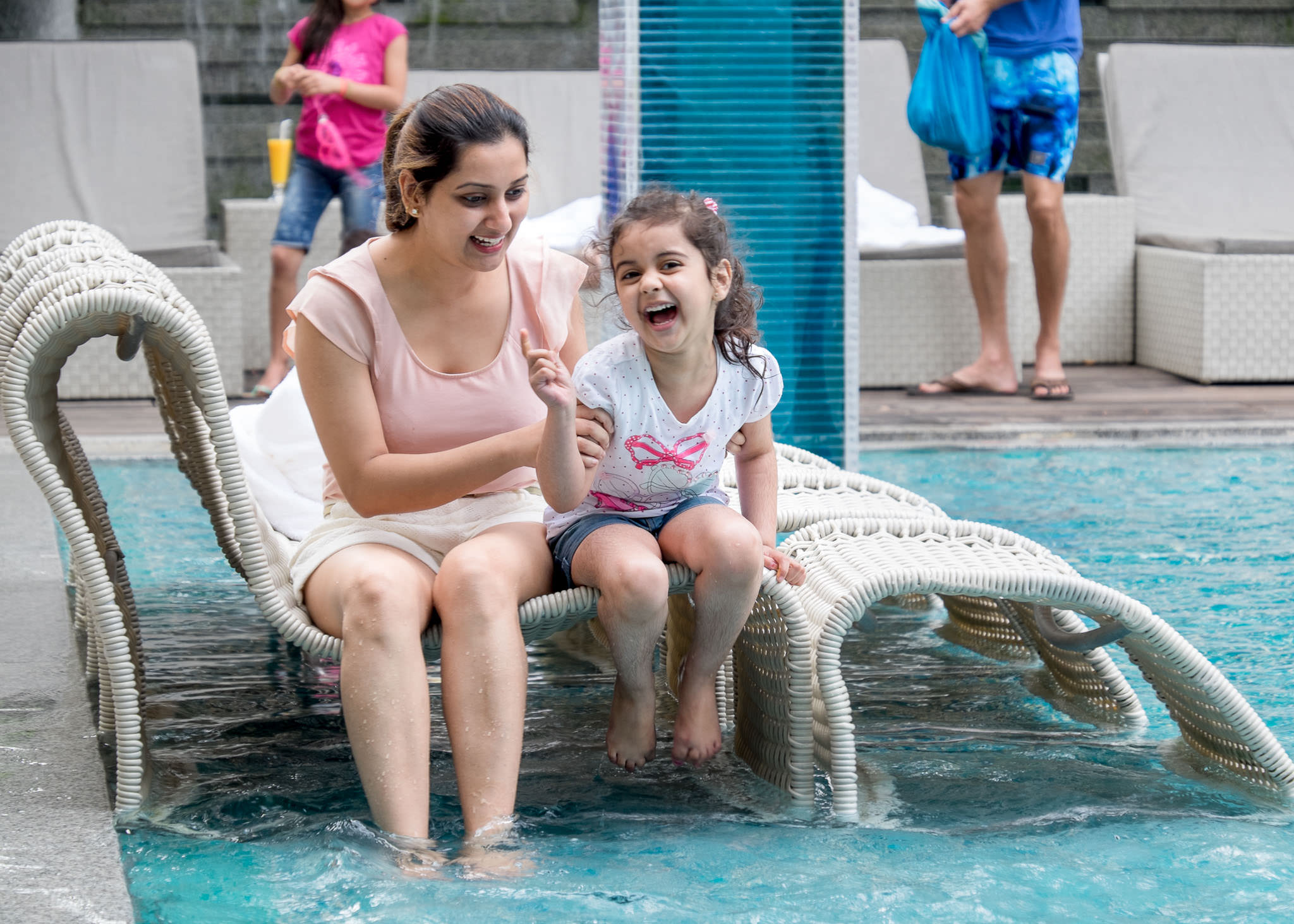 Some time ago I did a post about 3 Steps to Taking Better Photographs of Kids where I talked about getting great and sharp photos of kids. One of these items was to shoot in Burst mode or Continuous mode where your camera will take multiple images as long as shutter remains pressed.

I wanted to take this further and share with you my 3 reasons why I always shoot in Burst mode.

Capturing them in their natural element is priceless and kids change their expression and mood in a split second. If you are shooting in Single shot mode, you may take a shot, chimp on the back screen to review it but in the meantime they did something and you missed the moment. So being ready and prepared is essential. Have you camera setup in Burst mode to take multiple shots while the shutter is pressed. Ideally, you want to be using a camera with 5 fps (frames per second) or higher.

When you have more than two subjects in the picture you may come across situations where one person looks good in one image and another in a second image. Or sometimes one person’s eyes are closed but the other’s are open.

Take the two images below of my wife and daughter sitting by the pool, frame 1 and frame 2. In frame 1 I like the natural express that my wife has in the image but in frame 2 she is looking at the camera which doesn’t look natural but more a posed shot where I may have yelled out ” say cheese”. However on frame 2 my daughter’s expression is more mischievous than frame 1. So it would be great if we can have one image where my wife is as per frame 1 and my daughter is as per frame 2. Having taken these two images just milliseconds apart it’s possible to merge them into one image with a little help from Photoshop.

And here is the final result below. So this is another advantage of shooting in Burst mode. You can often get distracting elements in the image because you are focused on get the kids in their element and making sure you get the focus spot on. So distracting elements can creep up in your image when you don’t have time to recompose or don’t want to wait for any distractions to get out of the frame. For example you can get people walking in the scene in the background so you can’t ask the child to hold on and wait for the background to clear.

In the below example, I like the image but you see the man in the blue shirt is a big distraction in the image. Your eye is drawn to the background rather than the main subject. This next image is just a few clicks later (5th frame) where the man in the blue shirt has moved behind the sculpture and the problem area is now clear. So again with some photoshop magic we can fix the image and remove the distraction altogether. Here is the final image blended together and little bit of perspective correction and voila!!

Once again shooting multiple images in Burst mode has its benefits.