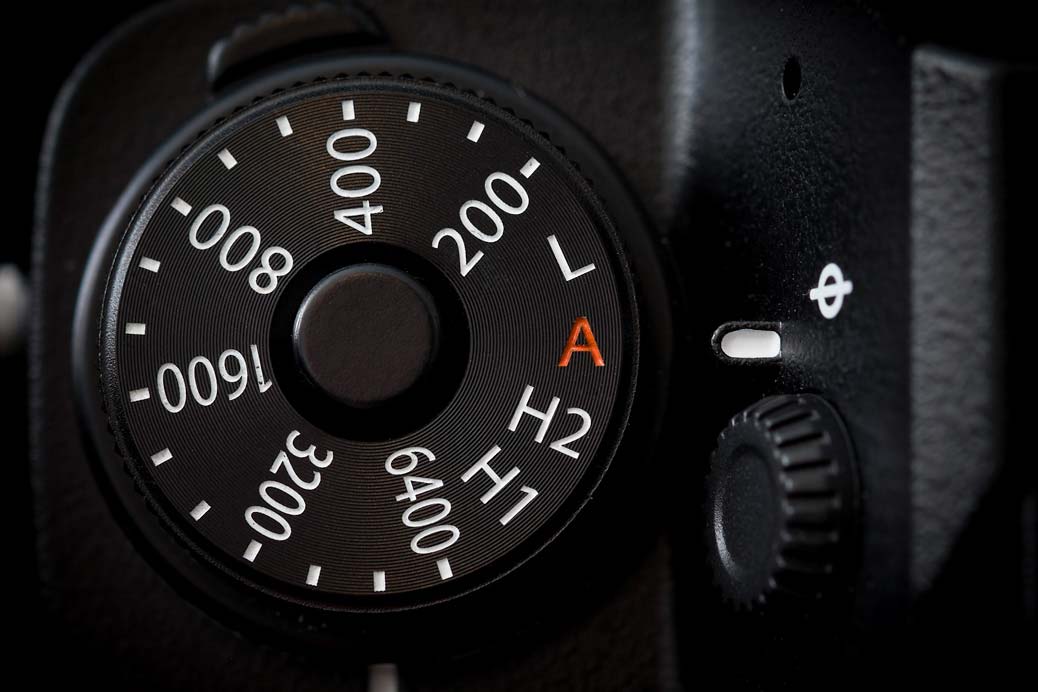 A little while ago I saw a discussion on the Fujifilm X Australia Photographers where a question was posted “Do you use Auto ISO and if so what are your setting?” by Joe Jongue. He is one of the Admins of the group and a pretty nice guy. I happened to meet him at the Fujifilm XT-2 Launch event in Sydney.

This was a very interesting discussion which got me thinking and curious to what people were going to share. And that it would make for an interesting blog post to write about, small selfish interest.

The kind of responses people had were, and I am paraphrasing:

So why do people use AUTO ISO? What are the advantages or disadvantages?

The first kind of group was saying, I want to control and that’s it!! Me personally I also like to lock the ISO and know which ISO setting I’m shooting in. However, I do regret this decision many times when I have blurry shots where because of my settings the shutter speed dropped too low. And I don’t have a particularly steady hand when it comes to slow shutter shooting.

This also meant that at the time I would miss the shot and by the time I fiddled around with the dial the opportunity or the photograph is no longer there, the subject has moved on or the scene has changed.

The control is good for certain styles of photography, for example, Studio Shooting, Landscapes and Nature photography. In these situations, the scene doesn’t change often and your subject is not running away.

However, for Travel and Lifestyle photography, it can work against you, as you either will miss the shot or will get a blurry photo. And you will know it straight away as you’ll hear the shutter open for longer than usual. You know you have missed it, damn it!!

These people will embrace the AUTO ISO mode. They know what it means to miss the shot or get the blurry shot. They have made the mistakes and now choose to get the shot rather than miss the shot.

But is there an advantage of shooting AUTO ISO and if so what can we do to ensure the photograph is still useable for Print or Web?

Well, the beautiful part is that the FujiFilm X-Trans sensor has amazing capabilities in low light situations. The level of noise this sensor produces at HIGH ISO values such as 3200 and 6400 is far better than some of the leading cameras in it’s class.

But that is not all, you can take the AUTO ISO setting and define operating parameters for the X-Series camera.

You can control Default Sensitivity (ie Lowest ISO) and Maximum Sensitivity (ie Highest ISO). In this above image you can see that lowest ISO we want the camera to use is 200 and highest is 6400.

So in AUTO ISO mode, the camera will decide to shoot at ANY ISO in between and including these value.

However, another fantastic feature you have is to set Minimum Shutter Speed. This means that even though the ISO is varying the shutter speed will never go below 1/100th of a second (in this case).

So the camera is making sure:

Which in turn will mean that you focus on the shooting and “Getting the shot” rather than missing it or having a blurry shot.

This is very useful when your shooting style is Street, Travel, Sports and Wildlife Photography. However, in each of these styles you may be wanting a different set of settings depending upon your what’s acceptable for the kind of results or commercial work you need to produce.

Night photography can be really tricky. Most cameras can’t handle night photography without using Tripod. But Fujifilm Camera’s are phenomenal when it comes to night photography. You can shoot at very HIGH ISO settings like 6400 and still get a relatively noise free image as compared to a Canon or Nikon at the same ISO. I know I’m repeating myself but this is true!!

Pair these cameras with Fast Lens like an F2, F1.4 or F1.2 then you have an ultimate night photography setup.

So with this in mind why wouldn’t you just set the ISO to AUTO and then maybe set a minimum aperture and then just focus on getting the shot.

Each side of the camp has their own valid points whether AUTO ISO works for them or not. The end decision comes to choice and your style.

So there is no right or wrong reason for using one option or the other. However, I must say that based on the discussion and trust me it was a very long thread on the Fujifilm X Australia Photographers group, I am influenced to use the AUTO mode more often for Travel and Night photography. There are many occassions where I have missed the shot or captured a blurry and unusable shot which led to regrets of having incorrect settings.

Maybe I should experiment with this approach and use AUTO mode for a month. What do you think? Let me know in the comments below and don’t forget to share your opinion on this topic.