Battery Grip for your DSLR 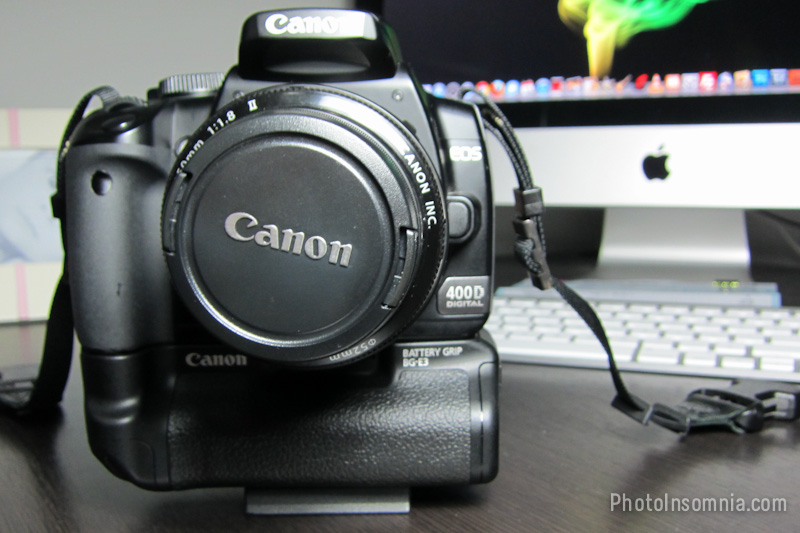 Battery grip is a must have accessory if you are serious user of your DSLR. Battery grip has many benefits but the most important benefit is the shutter release when shooting portrait orientation.

Shooting portrait orientation without a battery grip means that you are holding the camera with one hand wrapping over the camera. This is ok for couple of shots but gets tiring when you have to shoot constantly in portrait. Having the battery grip makes it so much comfortable. Some benefits although equally as valueable include;

One of the other often forgotten features is how “cool” your camera looks. It looks much bigger and balanced which makes easier to hold and shoot. Once you get a camera equiped with battery grip, its very hard to go back.