Stamen of the Lilly 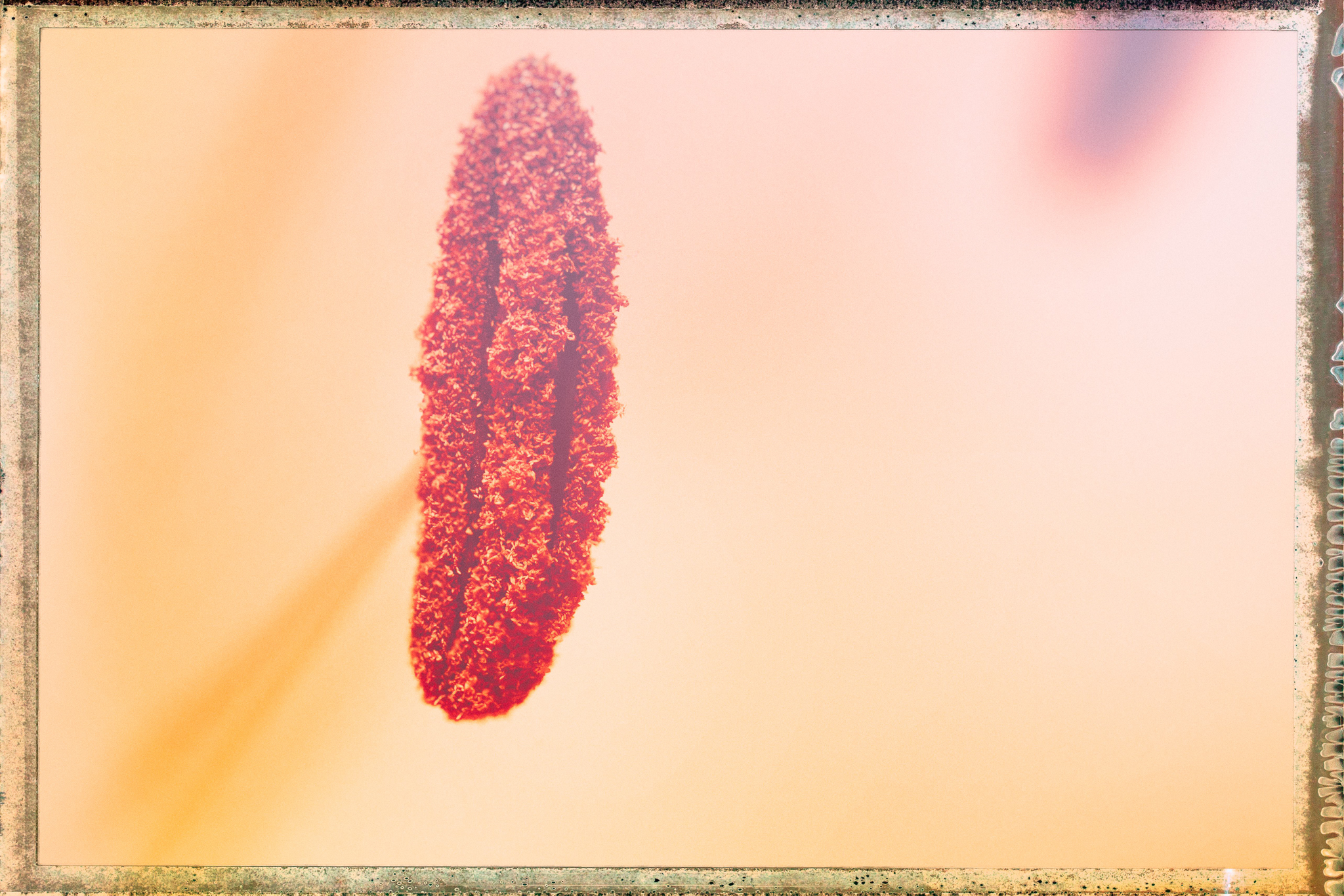 The image below is a close up shot of a Lilly Stamen which I shot this evening at home. I had bought some flowers for my wife last week and the flowers opened up this week at their prime. So I used my Canon 7D coupled with 100mm F2.8 Macro Lens to take a few shots.

To create this image below I actually took 10 images at F2.8 while focusing on various sections of the Stamen. The depth of focus at F2.8 when you are 10 centimetres away from the flower is 1-2 millimetres. So you can’t get the whole Stamen in focus at F2.8. You could get it in focus if you shot at F11 or F16 but then the other Stamen in the background will be visible too. Hence you need to shoot at F2.8 to get the background out of focus but then take many images (as many as you need) to get all the different sections of the Stamen in focus, starting from top of the tip to the bottom.

This technique is called Focus Stacking where you take several images of the same subject by minutely focusing on different sections of the image to get the entire subject in focus. After that you use Photoshop to stack all the images as Layers and blend them as one. A detailed step by step tutorial is coming soon.