This Could Save Your Drone’s Life 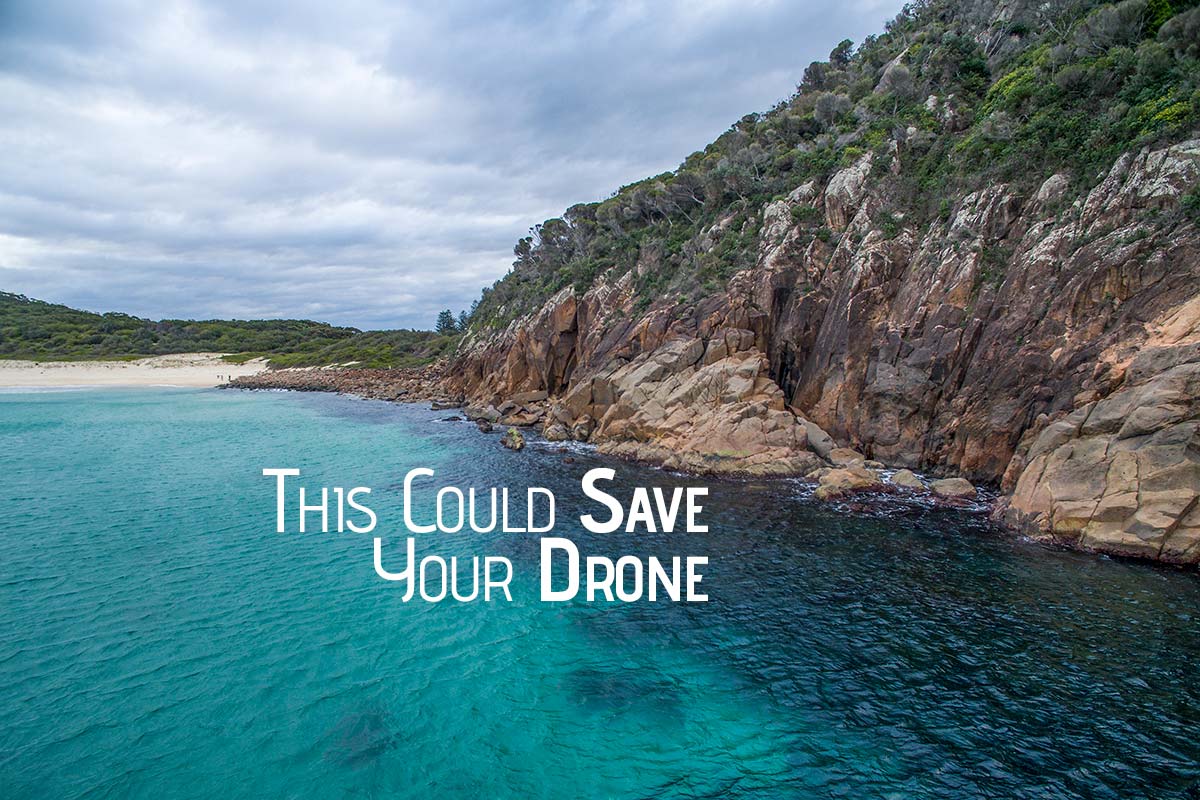 On a recent flight in Shoal Bay, Port Stephens I thought I’d seen the last of my drone. The flight was a normal one, no issues but plenty of wind. I know the Phantom 3 can take on this kind of wind so I took off form Zenith Beach and all was going well until I took the drone off the headland of Mount Tomaree.

I pushed the drone for Return-To-Home command and I got a Command Timeout on the drone. Which implied that the drone was no longer responding to commands. The inevitable sinks in…my drone is not making home.

Out of sheer desperation I try to navigate the drone back to shore but it is no use. It’s 700 meters away and just a mere dot in the sky. It’s hard to make out if its coming towards me or going away.

Eventually I accept the fate and realise that I’m not going to see my drone back in my hands. But something in the back of my head tells me..what if?? What if I try to turn off the remote and turn it back on? Will it reconnect?

But as luck would have it. It was not my day to lose my drone. As soon as I turn off the remote, the drone loses all connection and goes into Return-To-Home mode. The drone is heading back to me…woohooo!! I rejoice and the sinking feeling is far away.

Since then I have further tested and validated this technique and when the drone loses connection to the remote…it forces come home feature. Remember this as one day it could come in handy!!

3 Useful Tips for Flying Drones Near the Coast