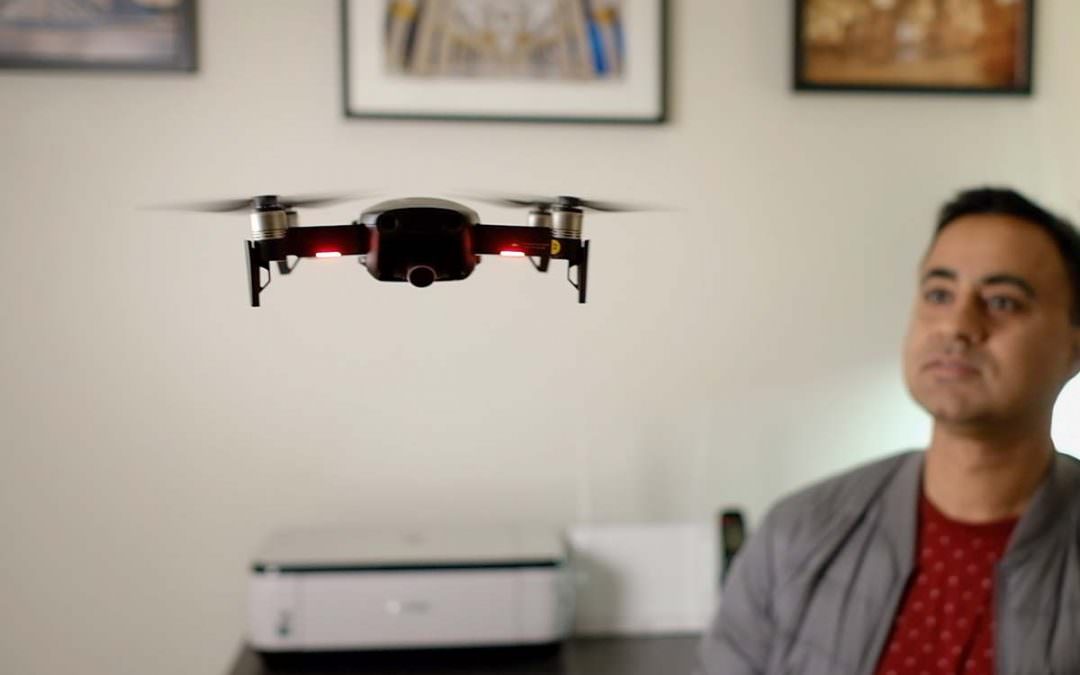 In the last few weeks we’ve been overwhelmed by news in the field of photography. We’ve seen release of new Nikon mirrorless Z range, Canon mirrorless R range and now DJI’s next range of drones: Mavic 2 Pro and Mavic 2 Zoom.

This means that deciding which drone to get is even harder than ever. I this video I share my thoughts on which is the best drone from the DJI series of drones for a consumer. If you are a professional then this is not the post for you but thanks for stopping by.

In this comparison I look at at Mavic 2 Pro, Mavic 2 Zoom, Spark and Mavic Air.

Mavic 2 Pro is a great drone, which has a 1″ inch Hassalblad sensor and has some of the best image quality and video quality because of the bigger sensor. But all this goodness comes at a high price AU $2,299 (US $1,449).

As a consumer this is a very steep price to pay to get into the drone, you probably need to sell a kidney on the black market to splash this kind of cash. Unless you are a doctor and money is no problem.

Mavic 2 Zoom has the same size sensor as the previous Mavic range but has 2x Optical zoom built it which means that you can zoom in/out while flying. This can be quite handy when you want to get close to the subject without flying too close to it. This drone is priced at AU $1,999 (US $1,249) which is also quite steep in price.

DJI Spark is a cheap drone but it doesn’t fold so it’s footprint is bigger than Mavic Air and so is the carry case. This drone only shoots 1080p and has a 2 axis gimbal. You will outgrow it quite quickly if you are serious about drone flying. This drone is quite cheap AU $629 (US $399) which is a great little package.

Mavic Air has been around quite some time and it was the little brother to Mavic Pro. It is so small that it fits in the palm of my hand and even in the pocket of my jacket. Just like Mavic Pro it folds down to a neat little package.

The best feature of this drone is the fact that the camera and gimbal is protected by its body. This is very useful as you will likely have some close calls or some crash even after all the bells and whistles built into the drone.