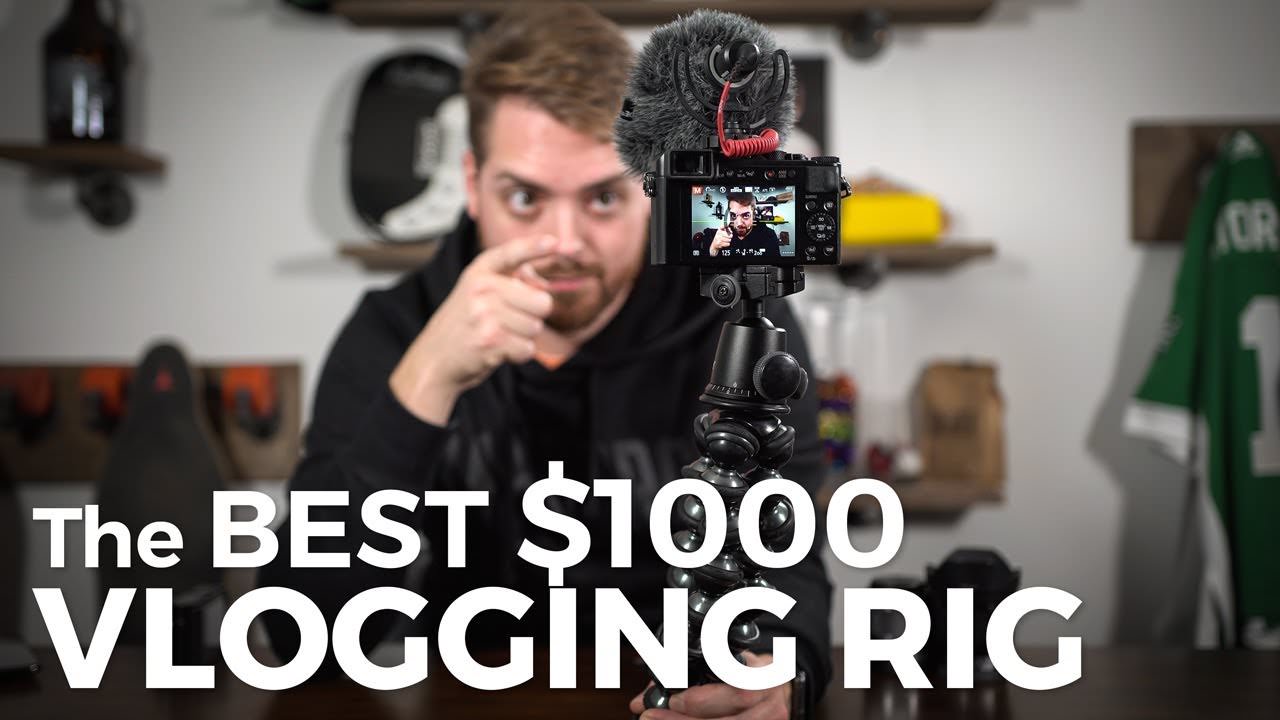 A lot of people are getting started into Vlogging. I started earlier this year!!

However the biggest concern people have with vlogging is what gear do I need to buy in order to produce good quality content. The quality of the video doesn’t matter much, although it does to some degree but most important are you and the content.

You could start with your smartphone if you wanted. However let’s say you already made up your mind to get some good quality gear and have set a $1000 budget.

In the video above, Justin Reves talks about the gear you can buy for under $1000 to get started with vlogging. And this gear should let you create good quality content.

Justin makes some really good points about why Canon gear is better not only in quality but also its price when it comes to vlogging. These are some of the main reasons why I also use Canon instead of popular usage of Panasonic in this area due to its size. I talked about why chose Canon over Panasonic in one of my blogs.

So the setup includes:

This lens is a wide angle lens which will give you greater coverage when you are vlogging. The last thing you want is the audience not being able to see what’s behind you as you talk through with them. You also don’t want your own head taking up the entire frame as it would get quite boring for the audience very quickly.

Why the Canon 50mm Lens?

This lens is a F1.8 which means when focused it will give you shallow depth of field. This can be really good for getting shots of things in your vlog when you want to focus the audience’s attention on one thing only. By blurring out the background using F1.8 you can achieve this easily.

The Rode VideoMicro will add the extra touch of professionalism that you need in your vlog. The worst thing about video is having great video quality but than poor audio. The VideoMicro not only is small and compact but also comes with a windshield or often called a deadcat which results in cleaner audio.

It is also a directional microphone so it will pick up audio from the direction its pointed to while reducing the other ambient noise around you from being picked up.

The Joby Gorillapod, gives you extra stability when holding the camera and allows you to get a further extension of your arm. It also becomes very useful as you can mount your camera on railings, branches etc.