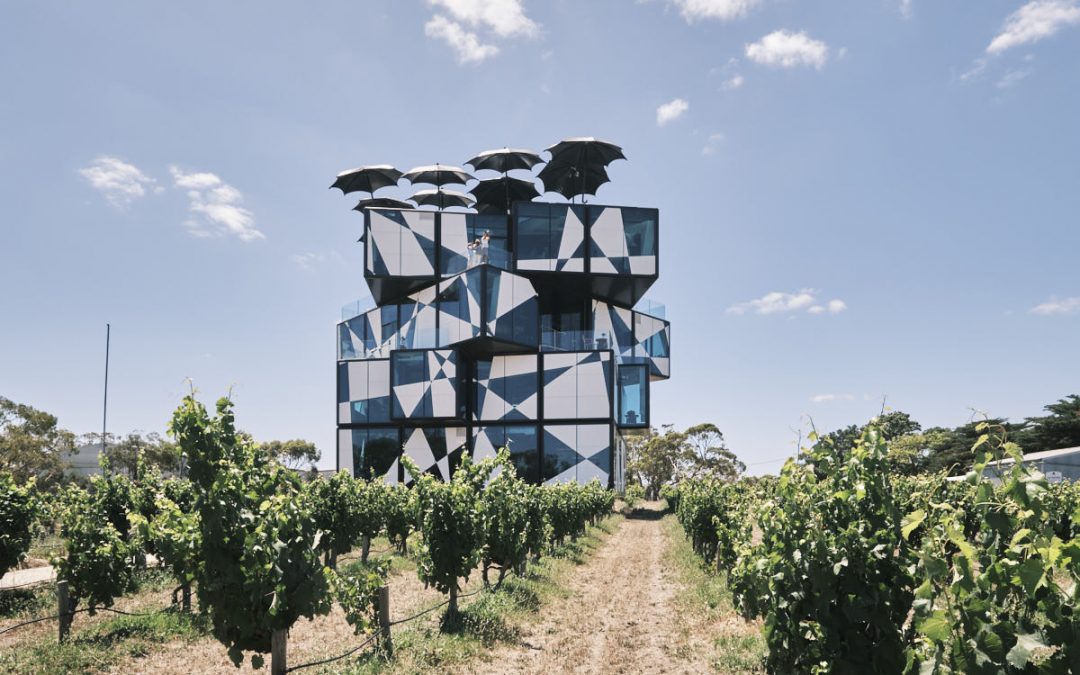 Classic Negative is one of the newest Film Simulations introduced by Fujifilm in their latest cameras the XPRO-3 and X-T4. However as they do, they don’t release this via firmware update for older cameras like X-T3.

The film simulation is a recipe that emulates the classic looks from days of Film when you would buy the roll and shoot in your SLR camera. Eventually you would develop them yourself or at the Photo Lab to see the final results.

Classic Negative gives your photos a unique look that has low contract, reduced saturation with blue tones emphasised while adding some film grain. It is a great addition to already existing list of simulations that are packed into each of the Fujifilm X-Series camera. In the latest Fujifilm X-T4 they introduced Classic Negative and Eterna Bleached bypass. Check out my other video that shows you all the simulations.

Take your X-T3 RAW files (oh..yes it only applies if you shoot RAW. JPEG shooters see this post) and basically apply the Classic  Negative film simulation on those using Capture One and this is only possible in Capture One 20 not in earlier versions so if you want to download it (use this link), it is an affiliate link and it will let them know that I sent you there if you do decide to buy it won’t cost you anything more it just helps me support this blog and channel. 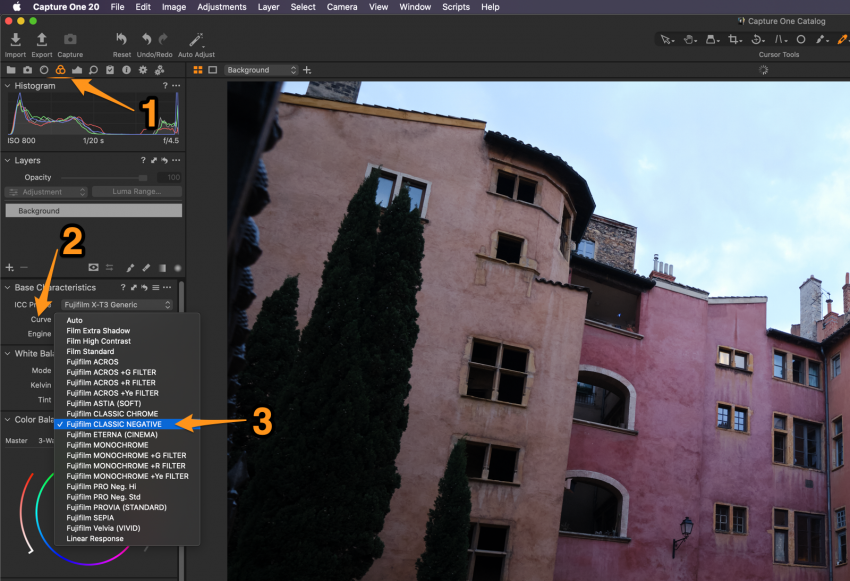 So let’s get started with this, the process is quite simple.

And your image is converted to Classic Negative profile. That’s it!!

Check out the before after shots below, which I converted using the same technique. If you are interested in seeing more examples and see the whole process, don’t forget to check out my video above which shows you how to achieve the Classic Negative look. 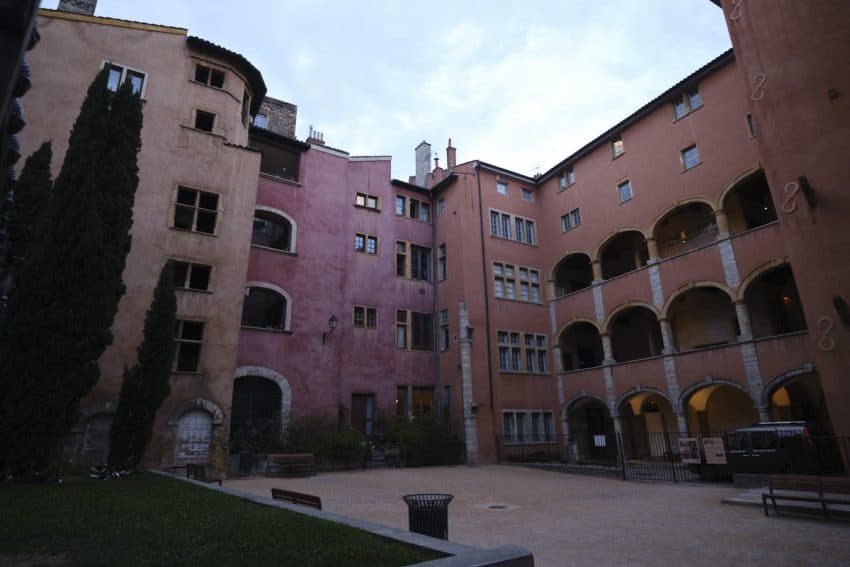 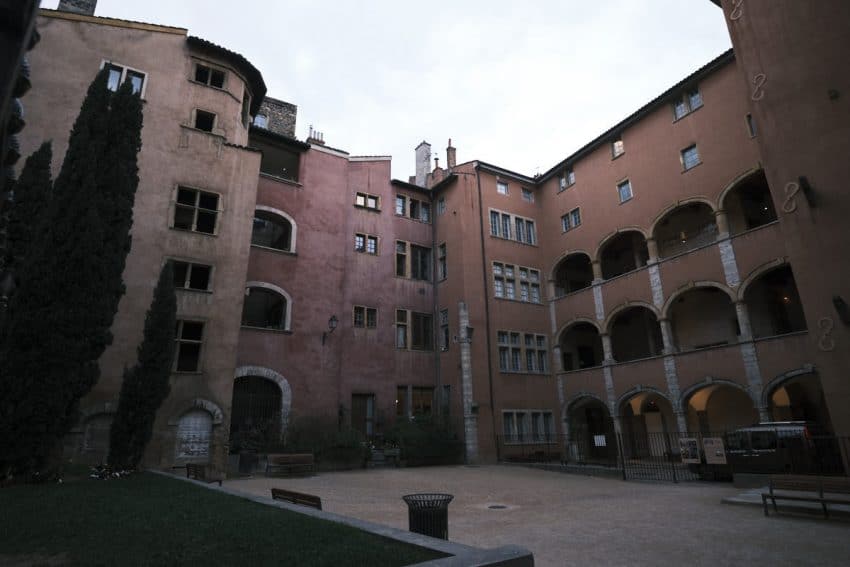 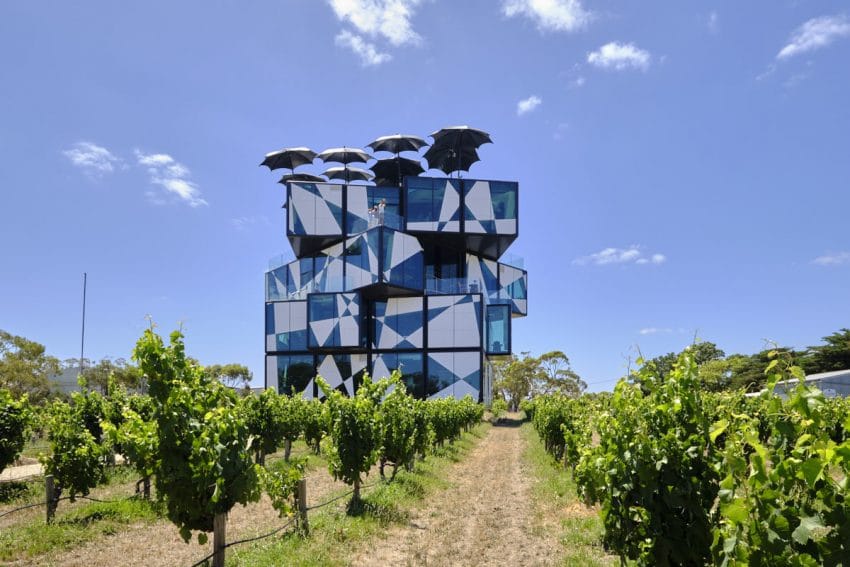 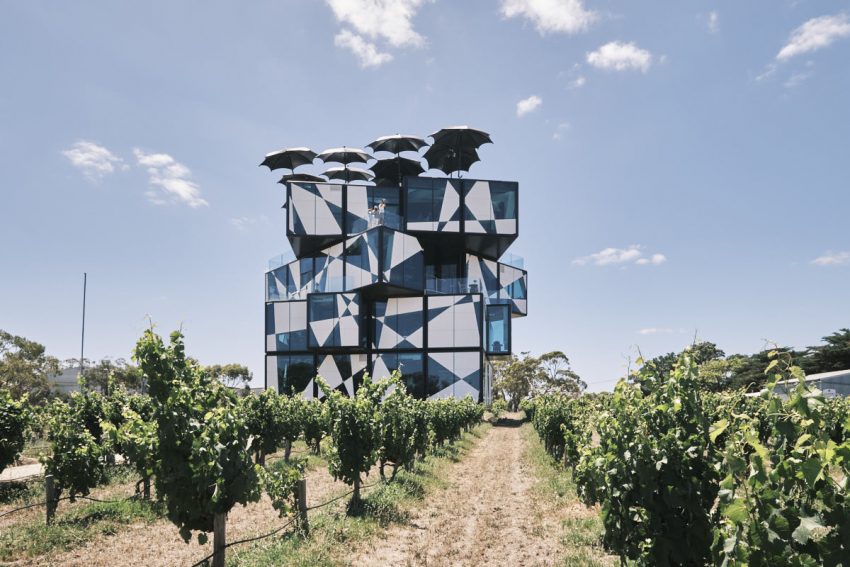