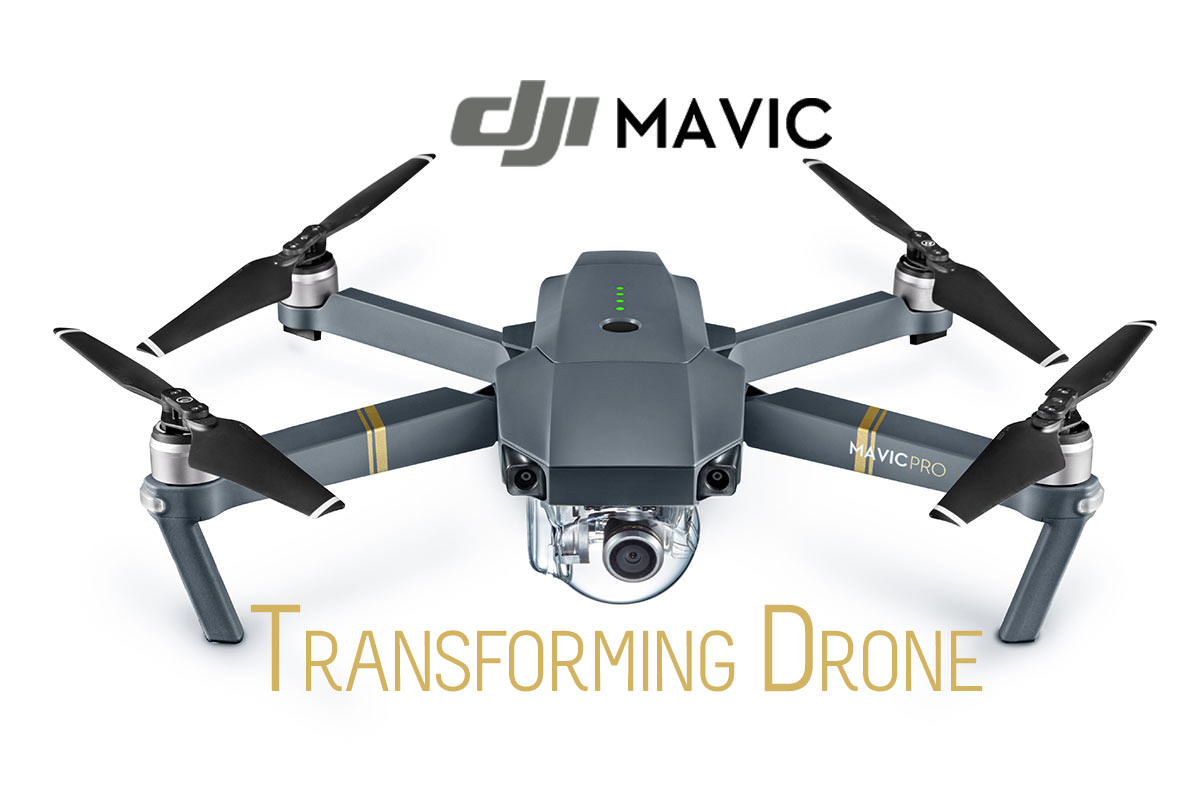 DJI Mavic has such a small form factor in comparison to the Phantom, it’s like comparing a DSLR to a mirrorless Camera. It weighs less than half of it older brother the Phantom 4. DJI completely redesigned the drone while packing more features in it. Not only the drone but the remote controller is also small and now you can also fly the drone directly using your smartphone over small distance using Wifi.

The earlier reviews indicate that the drone is build with good quality plastic and doesn’t feel like a toy. If we have used DJI products before you know that they build good quality products, quality is supreme and no compromise is made on the product.

Having owned and used DJI Phantom 3 for over a year and a half, I have to say that I am a big fan of their products.

So here are some facts and figures on the Mavic Pro:

I am itching to order the Mavic Pro and put my Phantom 3 up for sale but as I did with Phantom range I will wait a few months to see what the world discovers about this drone before I order mine. For me this new drone opens another level of freedom that I don’t have with Phantom 3. I’m almost certain that this drone will fit in my Peak Design Messenger 15 bag which means it will travel more places with me than before. The Phantom 3 is as big as carry on luggage on airlines so can come under more scrutiny because of its size. Whereas Mavic will go everywhere!!