Getting the Correct Exposure – avoid Light Leak from Viewfinder 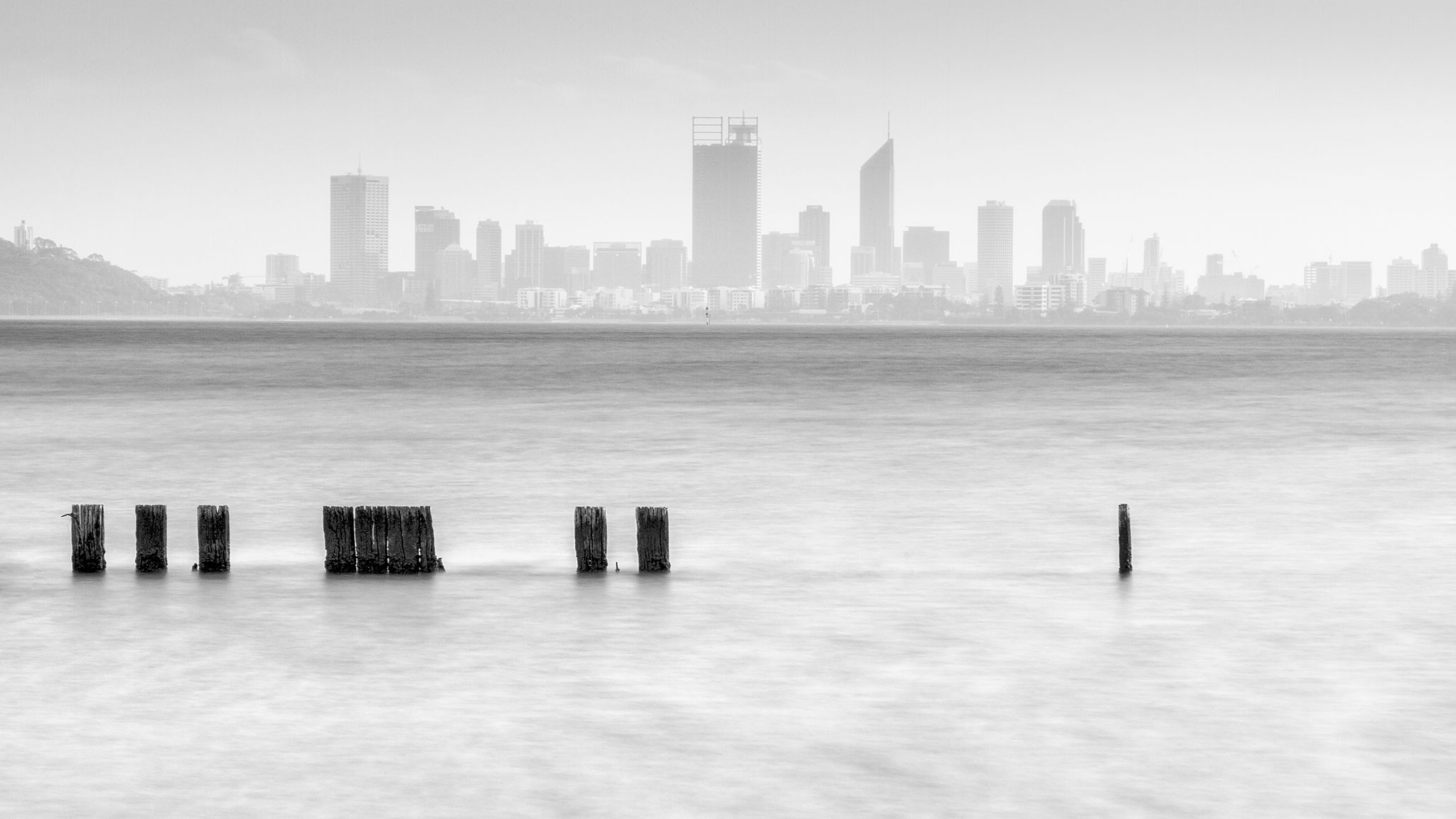 One Rainy Morning in Perth On my recent work trip to Perth in September I was up early as Perth was 2hr behind Sydney so I decided to go out early morning to take some landscape shots.

In one of the shot my camera was pointing west and therefore viewfinder was facing the sun. The camera showed me an exposure of 1/4th second even tough I had a Hoya HDX400 9-stop filter in front of the lens when I was expecting it to be a longer exposure. When the photo was taken it was very much under exposed to the point that you couldn’t see anything.

I started to wonder what is going on here? Then by accident when I was very close to the back of the viewfinder while pressing the shutter half way I saw the camera read an exposure that was more like 15seconds.

A light bulb went off in my head and I decided to move away from the viewfinder while holding the shutter and saw the exposure reading go to 1/4th second. Here is a video of this experience that I recorded later at another stop that I was photographing, the audio quality isn’t the best (very windy morning) but you will see what I mean.