Most Amazing Time Lapse Video Ever!! 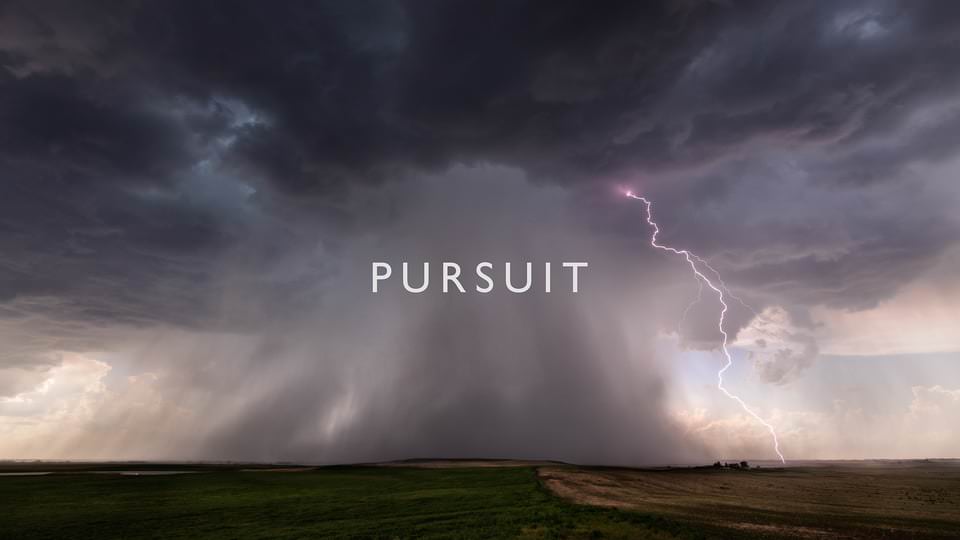 Mike Olbinski spent months chasing storms and tornados to capture this amazing Time Lapse that shows these fierce storms in their true beauty.

As he shares his journey, he talks about some of the spectacular display of  he had ever seen. He captured tornados being formed as the storms raged on.

All of the hard work he put in was worth it, he says.

He used 2x Canon 5DSR’s with Canon 11-24mm, 35mm, 50mm and 135mm lens. He also used the Sigma Art 50mm lens. The post-processing was done in Lightroom using LR Timelapse and the video production using After Effects and Premier Pro.

But what he has created is truly amazing and definitely deserves applause. Spread the work of his great work and follow him online.